Tarangire national park is a great ecosystem in Tanzania located in the Manyara region with Arusha as its nearest city, Tarangire national park covers an area of 2,850 square kilometers and it gets its name from Tarangire River which crosses through the park. The river is the primary source of water to the park and a best spot for wildlife viewing as many animals come to the river to quench their thirsty most especially during dry season.

Tarangire national park established in 1970 is an excellent ecosystem, a home to much wildlife and it is known for experiencing the annual wildlife migration which involves the movement of thousands of animals from Serengeti national park on their way Masai Mara national park. The wildebeest migration involves movement of wildebeests, zebras and gazelles. Tarangire national park‘s landscape is composed of granitic ridges, river valley and swamps. The plains of the park are dominated by a mixture of acacia woodland, Combretum woodland, baobab trees and savannah grasslands which are usually flooded in wet season. Tarangire national park is a habitant to a huge population of animals such as lion, leopard, cheetah, caracal, honey badger, and African wild dog elephants, zebras, waterbuck, giraffe, dik dik, impala, eland, Grant’s gazelle, vervet monkey, banded mongoose, and olive baboon and many more. The park is famous for hosting the oldest elephant known for giving birth to twins, the park is also famous for termite mounds which are scattered all over the park’s landscape. 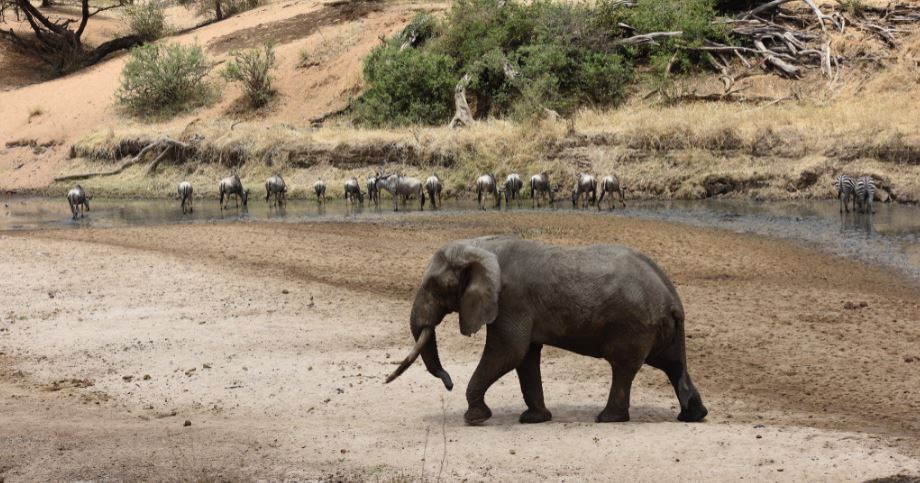 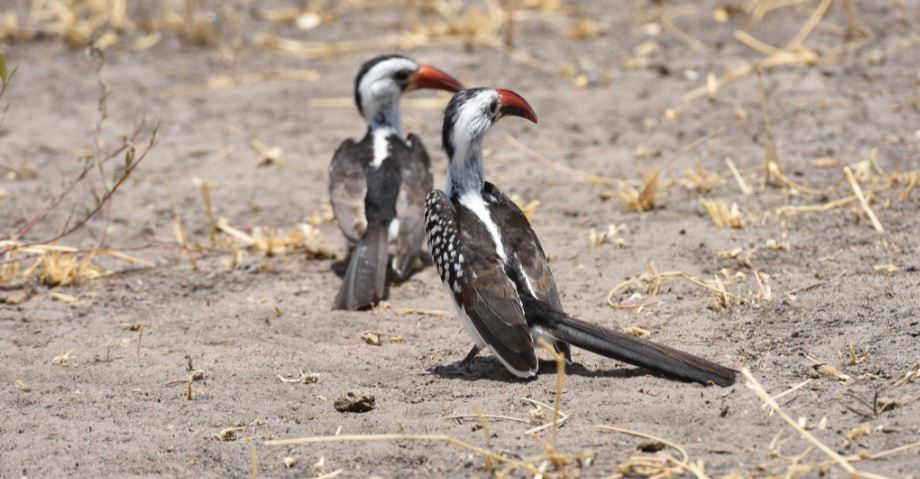 Masai tribe and its people are one the indigenous tribes and early in habitants of Tanzania and so is the land where Tarangire national park stretches through, Masai people are typically nomadic people who generally depend on rearing livestock most especially cattle which the used to graze in the plains of Tarangire national park before it was gazette as a park. Currently Masai people live in large communities on the boundaries of the park and they are still one of the few tribes keeping their culture, traditions and norms without being affected by modernity and technology. While Tarangire national park for a safari you get to visit the local Masai communities

Nature walks are a thrilling experience in Tarangire national park, this experience offers an opportunity to a tourist to tour various sections of the park on foot. As you walk in the park you encounter many animals living in the park such as wildebeests, zebras, gazelles, lions, leopards, herds of elephants, greater kadu, dik-dik, hartebeests and many more. As you visit the swamps and pass through t the short savannah grass cover you also encounter many birds such as Ashy starling, bare faced go-away bird, Donaldson-smith nightjar, great white pelican, northern pied babbler and many more.

While on your safari in Tarangire national park you can also visit Kolo rock art site, this site is situated in a few minutes’ drive from the main gate of Tarangire national park, the rock site is a proposed world heritage and prehistoric rock shelter site displaying ancient rocks and artifacts belonging to ancient hunter gatherers. Visiting this site offers you an experience to the ancient life of early inhabitants of the lands of Kenya. 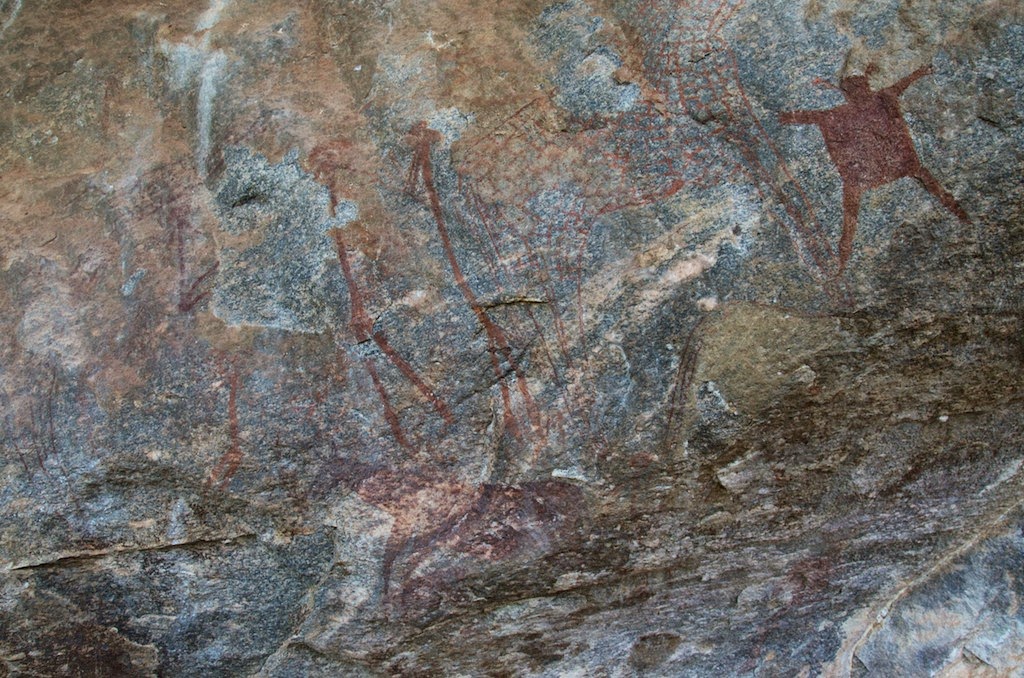 WHERE TO STAY IN TARANGIRE NATIONAL PARK

Though it is always a good time to visit Tarangire national park for safari, t is always great to maximize on the perfect time to have an experience in the park so as to get value for your money, the best time to visit Tarangire national park for a safari  is in the dry season which is experienced in the period of July to October, the essence of  visiting the park in the dry season is that this period offers the great opportunity of sighting the animals easily as the grassland cover is short and the game drive routes are basically dry.