Mount Elgon national park is moist to moderate dry in terms of climate and as well receives an annual rainfall of 1270milimtrees. The dry months stretch from the month of June to August to December.

Mount elgon national park is blessed with several wildlife species with two of the big five (elephants and buffaloes) can be traced in the lower part of the mountain.  Other small wildlife and primates such as the black and white colobus monkey can be found there, duiker’s antelopes, blue monkey and red tail monkeys can also be found.

Mount elgon national park is also littered with a wide a ray of birds amounting to 144 species some species are unique that that they cannot be traced elsewhere. Some of the species include the jacksons spur fowl, endangered lammergeyer,  hartlaub’s turaco , tacazze sunbird,  eastern bronze naped pigeon and many more. 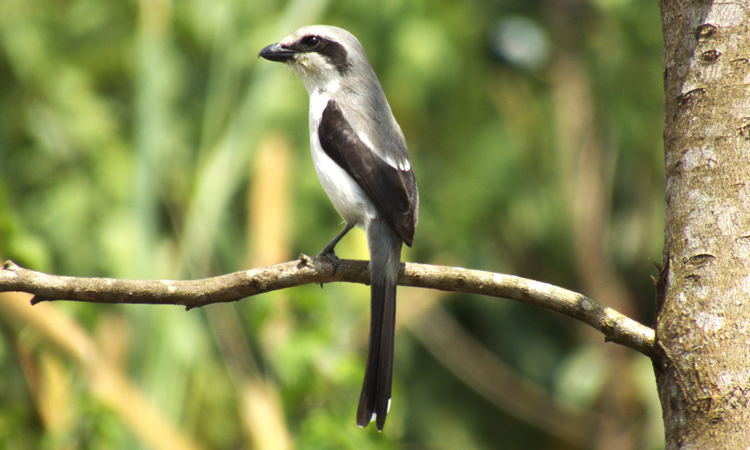 Mount elgon national parj has got  a number of activities   on which the visitors  can indulge in while on a tour  to elgon . some of  the common activities one can do include   hiking the mountain, bird watching, nature walks  among others.