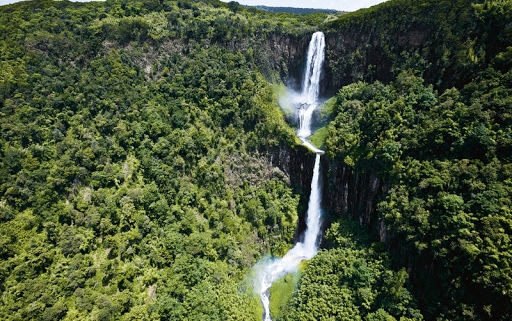 Aberdare national park is one of the scenic national parks in Kenya situated in the central region of the country, the park is part of the Aberdare mountain ranges covering an area of 767 square kilometres which are dominated by moorland, bamboo forests and rain forests running from high altitudes to lower slopes of the park. Aberdare national park lies in the altitude range of 7,000 ft. – 14,000 ft. above the sea level, the park is situated in a distance of 180 kilometers from Nairobi which is a prominent tourist city in Kenya.

Aberdare national park was established in 1950 purposely to conserve the forested slopes and moor of Aberdare mountain ranges and also to protect wildlife living in the forests, the park was originally a habitant to the local Kikuyu people and these people regard the area as the homes of Ngai their God. Aberdare national park is a historically significant area with two prominent aspects, the park is historically known as a hideout for the Mau-Mau rebels as was used as a base for the rebels during the Mau-Mau rebellion as the locals struggled for their independence from the British colonialists. Aberdare national park is where Queen Elizabeth national park was informed that she was a reigning Queen of England in 1952 following the death of his father, princess Elizabeth the current queen of England was on her safari in Kenya lodging at the famous treetops. 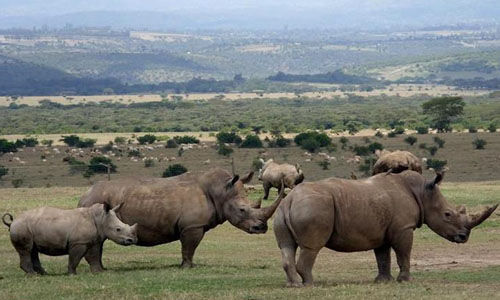 Aberdare national park is dominated by a scenic landscape consisting of volcano/mountain peaks rising to the attitude of 14,000 ft above the sea level, hills and deep v shaped valleys which are intersected by streams, rivers and waterfalls. Among the Aberdare peaks lieing in Aberdare national park include Ol Donyo Lesitima peak at the altitude of 3,999 meters, Maratini hill at 3698 meters, Kinangop at 3,906 meters, Chebuswa at 3,364 meters, Table Mountain at 3791 meters and Elephant hill at 3590 meters.

Aberdare national park also consists of two magnificent waterfalls that is Karuru and Gura waterfalls and many more small ones lieing on Chania River,  Karuru waterfall is the most magnificent and prominent waterfall of all waterfalls in the park consisting of three waterfall steps (1st step at 117 meters, 2nd step at 26 meters and the 3rd step at 273 meters )

In Aberdare national park there is Mau- Mau caves which were used as a hideout to General Kimathi the leader of the Mau-Mau war of the independence and other tribal fighters during Mau-Mau revolution.

The forested areas of Aberdare national park habit species of primates such as olive baboons, black and white colobus monkey, and skyes monkey.

Aberdare national park boasts a large population of wildlife species  that is why it is one of the excellent destinations in Kenya offering amazing game viewing safari experience, a drive through the park is an opportunity for sighting animals like forest elephants, cape buffalo, black rhino, lion, leopard, giant forest hog, bushbucks, east African wild dog, mountain reedbuck, waterbucks, side stripped jackal, duiker, suni, common eland, serval, the bongo, African golden cat and many more. The most memorable sighting on the game viewing experience is the rare sight of the melanistic leopard the so called “black panther”

Aberdare national park is a birding paradise and a very rewarding site for bird enthusiasts, the park is dominated by forests and moorlands which make it an excellent habitat for numerous species of birds. Bird watching experience is a great experience for spotting many bird species such as giant kingfishers, Aberdare cisticola, Abyssinian crimson wing, African goshawk, African green pigeon, Augur buzzard, bar tailed trogon, bronzy sunbird, African green pigeon, Ayres’s hawk eagle, crowned eagle, golden-winged sunbird, hunter’s cisticola and many more. Bird watching in Aberdare national park is great throughout the year but the best bird watching experience is achieved in the periods of November to April when migrant bird species from Europe and North Africa are present in the park. The period of June to September and December to February are good time for bird watching as they are dry season and resident bird species are easy to spot. 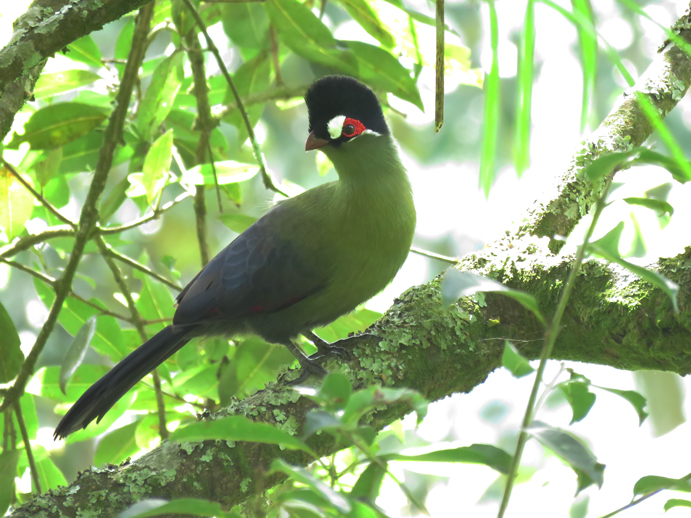 Nature walks in Aberdare national park is a thrilling safari experience and a better safari experience to visit all the regions of the park, this experience is done on foot under the guidance of a safari guide. This experience offers tourists a chance to visit wonderful sites such a Gura and Karuru waterfalls where you will enjoy sightseeing and take memorable pictures, Mau-Mau cave where tourists learn the history of Mau-Mau rebellion as it was used as a hideout for the leader of the rebellion Kimathi. On the nature walk you also get to spot many animals, birds living in Aberdare national park and scenic views of the rift valley and the peak of mountain Kenya.

Aberdare national park lies on the Aberdare mountain ranges thus being a perfect destination for hiking safari experience, hiking in the park is done on dual peaks of Kinangop and Ol Donyo Lesitima. The hike also leads to Elephant hills and Table mountains, as you hike through the forests you spot forests birds and animals like olive baboons, black and white colobus monkey, and skyes monkey.

Aberdare national park lies on the Aberdare mountain ranges experiencing various weather conditions depending on the month of the year, the park is generally misty and receiving rain throughout the year with two rain seasons in periods of March- May and October – December. Because of the constant rain expect to encounter muddy and slippery routes while on your safari in the park.

In Aberdare national park there is a variety of facilities offering accommodation to tourists visiting the park on a safari, these accommodation facilities are categorized according to status that is luxury, midrange and budget. These facilities vary in ownership as listed below 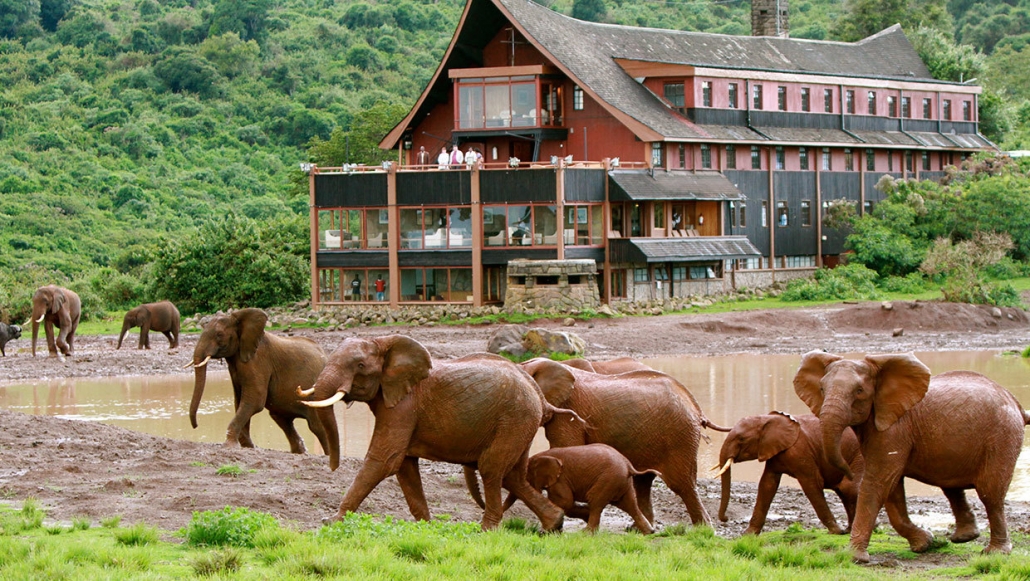 How to get to Aberdare national park

Aberdare national park is situated in central Kenya in a distance of 150 kilometers east of Nairobi and 87 kilometers from Naivasha, by road the park is easily accessed from these two cities using both private and public means on well maintained routes. The park is also accessed using air transport with domestic flights landing at two airstrips that is Nyeri airstrip and Mweiga airstrip situated near Aberdare headquarters.