Congo safaris/ congo tours. Congo for long  has been a huge travel interest  for many travelers.  The little known destination  has been more of a secret to many, surely the bewilderment  derived  while  on a Congo safari/ congo tour can on only be experienced after indulging  yourself on a safari to congo.  Some of the most common activities done in while on a Congo safari  include but not limited to gorilla trekking in Virunga national park,  eastern lowland gorilla trekking in  Kahuzi biega national park in the lake Kivu  south  District of Bukavu, Another thrilling activity  while on a Congo tour is   Nyiragongo  hiking  one of the few left active volcanoes.

Gorilla trekking / gorilla tracking is a thrilling activity that involves delving into the jungles in hiking  in search for the gorillas.   The practice involves searching for the habituated gorilla families in jungles and upon meeting a series of interactions kick off of which include taking as many photos as you can with the gorilla and the other is simply learning about the gorilla ways of life such as their feeding habits and nesting. 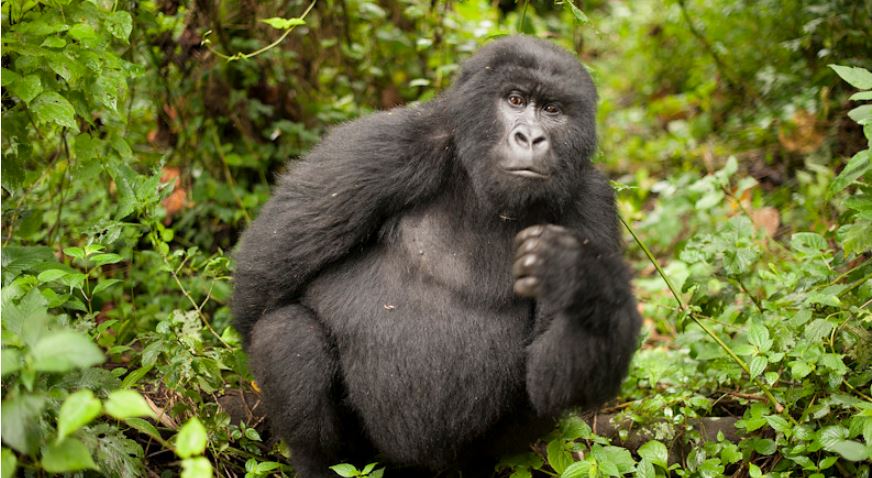 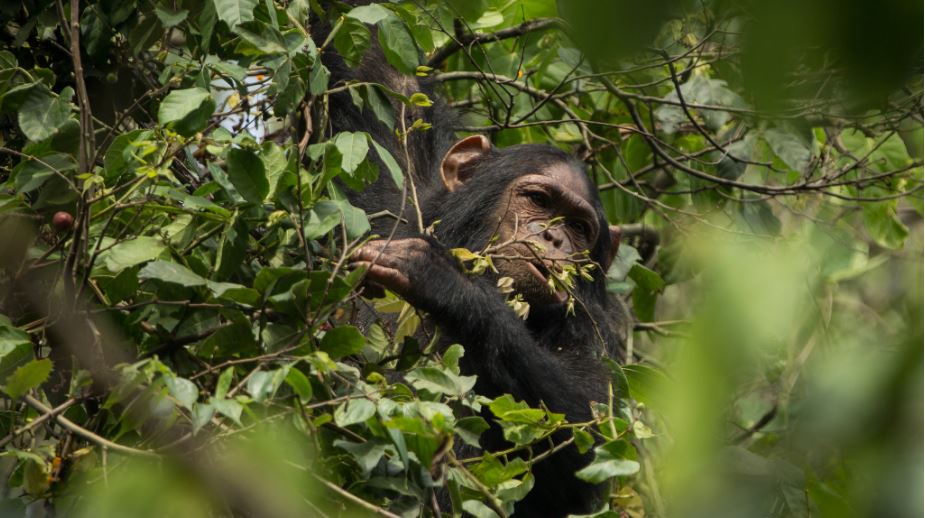 NB: Gorilla Trekking is one of the top Congo Safaris and a traveler gets a chance to spend atleast 3-5 hours trekking in the Virunga forests searching for the gorillas after which they are given 1 hour to take photos asd they observe the different behaviours of the gorillas. There is also gorilla habituation which is a process of teaching the gorillas how to welcome the presence of human beings since these are originally wild animals. During gorilla habituation a traveler is given 4 hours to spend in the presence of the gorillas.

Mount nyiragongo  hike is yet another  thrilling activity done while on  a congo safari. Nyiragongo mountain is one of the  few activity volcanoes left in the world the  and the hike to the summit and to view the  boiling  lava is the only way to  find out and experience the active  state of the volcano. The which takes only one day to get to summit starts off with being dropped off at the briefing point in kibati and later being signed porters  to aid the hiking , as you embark on the hike, you will be exposed to several lush vegetation  which may capture your interest.As soon as you arrive top , you will check at the shelters  where you  spend your night and have dinner as well.  while at the summit, one is free to observe the  activity at the volcano , characterized with smoke and   boiling of red hot lava,  the experience  can only be a theory to those who haven’t made their way to   experience the mind blowing volcanic activity. 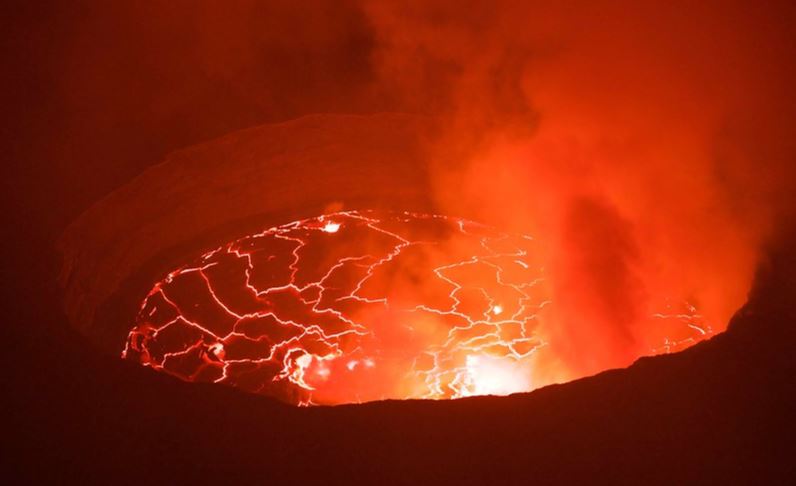 Other Wildlife species: In Congo you can also get a chance to explore other different wildlife species like  Elephants, bonobos, Rhinos, Okapis and others in the distributed national parks like Okapi wildlife reserve, Garamba national park, and many others.

Senkwekwe is apparently is  the only gorilla orphanage in  world.  the  senkwekwe is home  for the orphaned gorillas  those whose parents die resulting from war activities in congo and poaching a well . this gorilla orphanage  is situated on virunga national park  near  Mikeno  lodge.

Virunga National Park is one of the best Congo Safaris destinations that a traveler can book to go to. In Virunga national park, you will find mountain gorillas which are the biggest attraction the park. Other attractions in Virunga National Park include the chimpanzees in Mahura Forest where a traveler can do chimpanzee trekking and chimpanzee habituation, Mount Nyiragongo the most active volcano in Africa, Senkwenkwe Gorilla orphanage adjascent to Mikeno lodge, and many others. The main activity in Virunga national park is Gorilla trekking and it is accompanied by other ativities like chimpanzee trekking, nyiragongo hiking, chimpanzee habituation, hiking,nature walks, visiting sekwenkwe, Birding. 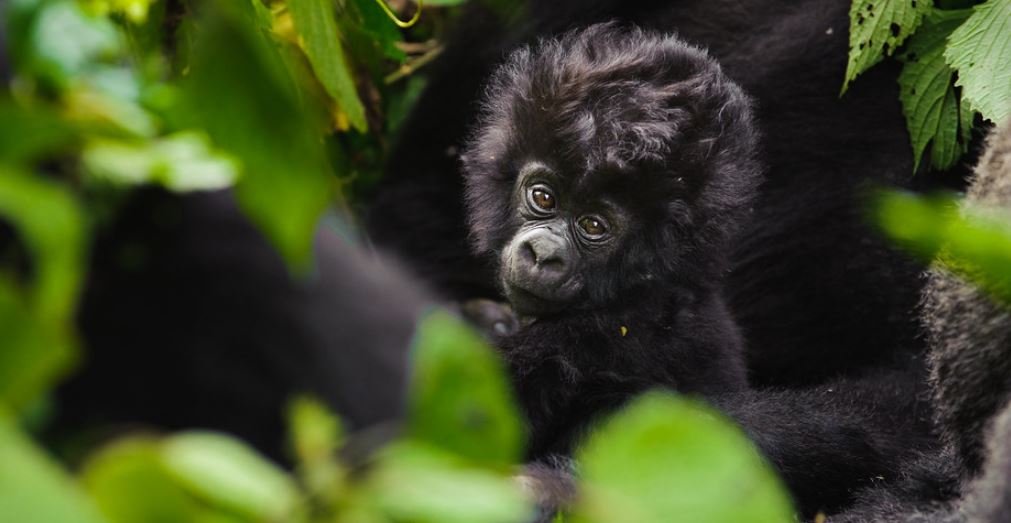 Kahuzi Biega National parkis located close to Bukavu town in congo and is a home for the amazing eastern lowland gorilla species. Kahuzi biega national parkis made up of the two beautiful extinct volcanoes of Mount Kahuzi and Mount Biega. The park was declared a world heritage site by UNESCO World Heritage in 1980. The activities that one can engage in in the park to spice up their Congo Safaris include, eastern lowland gorilla trekking, community tours, nature walks, bird watching safaris, and hiking the mountains.

Other outstanding Congo Safaris destinations include Tchegera Island, Lake Kivu, and many others.

One can be amused by the Congo safaris and exploring the attractions and destinations mentioned in will be an amazing Experience. 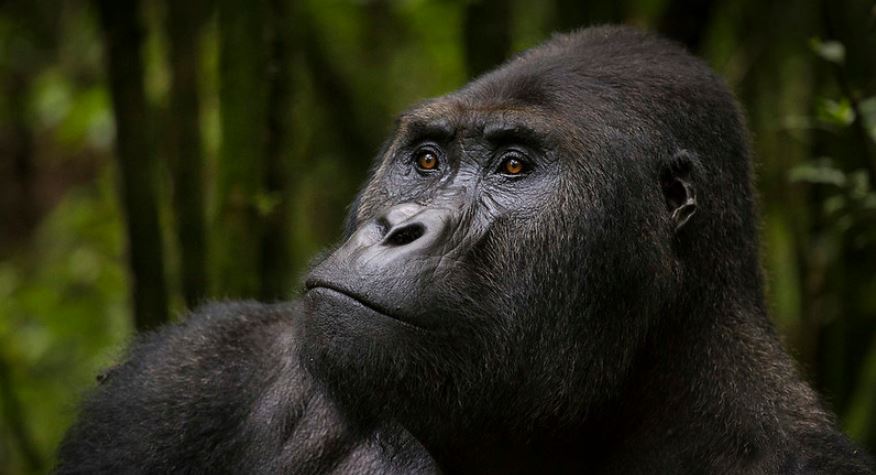