You are here: Home / Explore the park / History of queen Elizabeth national park

History of queen Elizabeth national park -This amazing national park derives its name from the queen of England.  Ironically the park present area was formerly grazing area for the local Basongora cattle keepers whose life entirely was dependent cattle grazing/ pastoralism.  When the British explorers namely H.M Stanley and Captain FD Lugard explored the area toward the end last century, both made confirmatory report that the area had become depopulated as a result of cattle raiding from Bunyoro and Buganda. Other causes of the depopulation included epidemics such as small pox and render pests. The Basongora could not contain such calamity compelling and making the area completely to become depopulated.  The remnants turned to fishing to earn a living. As a result of the Basongora departure, the wildlife and vegetation thrived significantly hence leading to the creation of the queen Elizabeth national park in the British protectorate government in the year 1906. Part of northern Lake George area was also declared a game reserve to avoid what   terms as un regulated hunting by British and African and later had to venture into cotton growing. 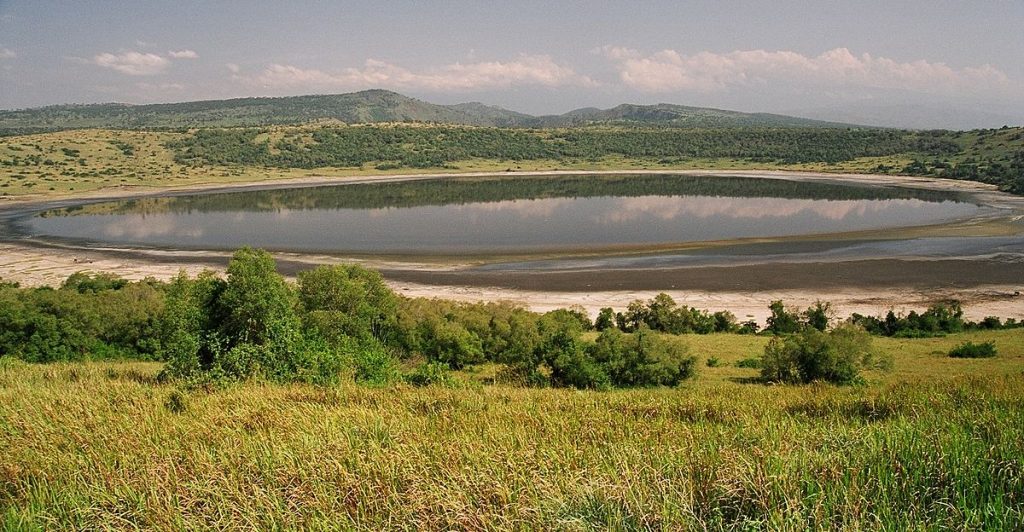 In the year 1912 the area of Lake George and Ishasha had been declared restricted/controlled areas. The local communities that were involved in fishing and agriculture also left the area and moved to other favorable areas there by making the area more depopulated. Additionally the outburst of diseases like sleeping sickness continued up to 1930. The national park decree was approved and on 31st march 1952 queen Elizabeth national park then called Kazinga national park was gazetted that year. After a serious lobbying by the chief warden at the time, Bruce Kinloch and the governor.  Due to that, the land mass with the areas Lake George and game reserve was extended to embrace big areas in Lake Edward and Kazinga channel