Kakamega forest national reserve is another remnant of the natural tropical forest, its situated in Kakamega country of Kenya, West of the country and north west of Nairobi Kenya’s capital city.  The forest spans an area of 238 square kilometres an area occupies by mostly the forested areas, as you travel north wards, an area spanning 45km is mainly forested and it was given the national park forest status in the year in 1985. 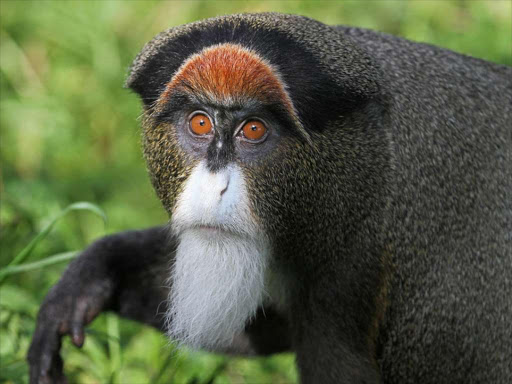 the deserve hosts quit a number of activities has  from time to time attracted visitors. the activities , primate walking/ trekking, hiking,  nature walks Birding among others. 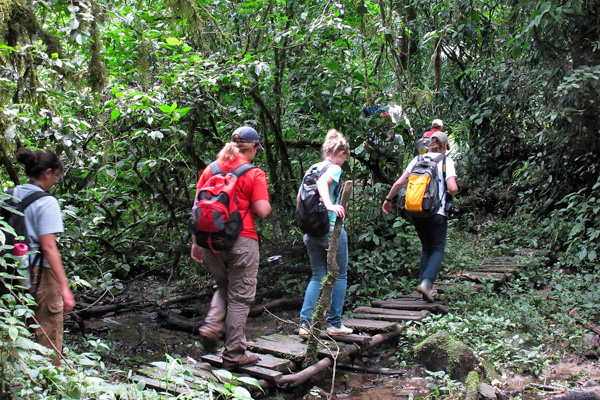