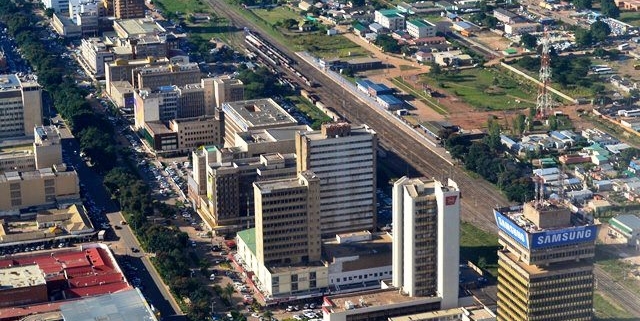 Lusaka city is Zambia’s capital   city and the country’s central administration district. Lusaka city is situates in southern part of the central plateau in Zambia, standing in elevation of approximately of 1279 meters above sea level. Lusaka is one of southern Africa’s fastest growing city, the growth is partly attributed in increased population which by the year 2018 was amounting to 2.8 million. Lusaka city is the centre of the Zambia’s business operation/ commerce. Its location gives connection to other parts of the country creating highways to the north, south, east and West.

English is the official language spoken in Lusaka and other local spoken widely by the population are Nyanja and Bemba.

The history of Lusaka city date way back to a small   village which was located on manda hill and was named Lusaka after the leader/ the chief of the village. The term Manda a cording to the local dialect Nyanja language means “graveyard”. Lusaka city replaced Livingstone as the capital city of zombie I the year 1935 simply because Lusaka was situated in the railway line whilst also being the center to the great northern route and the great eastern route. 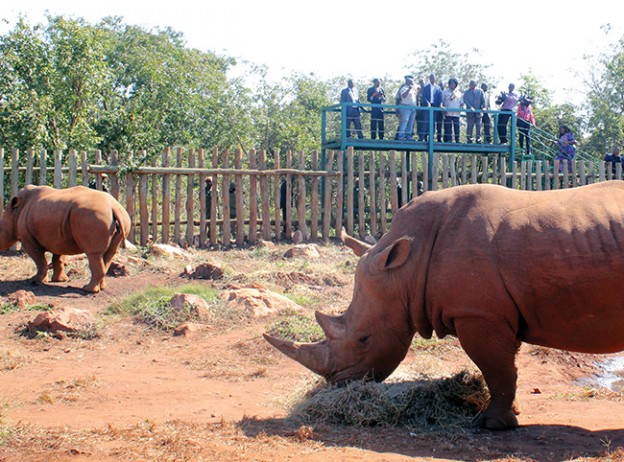 The Sunday crafts market is yet another amazing place to visit while in Lusaka,  incase you are figuring out what to do on a relaxed Sunday simply make your way there  and barding for some cool crafts, jewellery among others.

This amazing game reserve is  located  25km away  from center of Lusaka , site to a hill facing lake chitoka. It consist of 72 species of mammals and  reptiles and 300 species of reptiles.  For any visitors looking for what to do in Zambia, simply visit the game reserve experience diversity.

Mingle into Zambia’s art culture by making your way to the Kabwata cultural village. The village is filled with many art pieces collected from different part of the country. 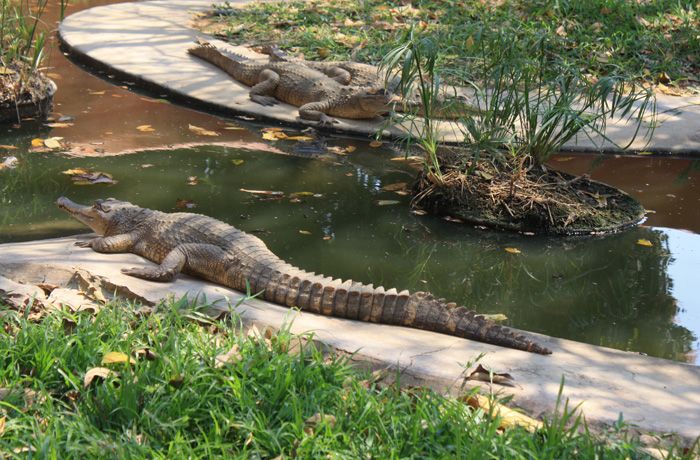 Lusaka is darted with several shopping malls which is also an attractions so many visitors go to visit while doing shopping in Lusaka. 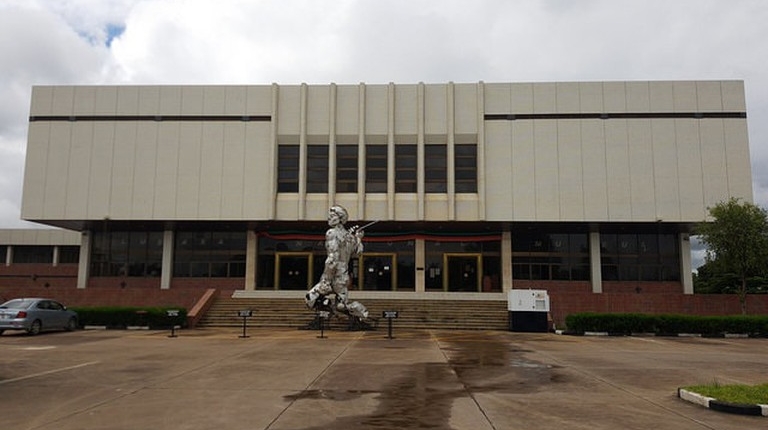