Harare city is zimbabwe’s capital city, it covers an area of 960.6 km   with approximate population of 2.8million by the year 2006.  Harare city thrives as Zimbabwe’s cosmopolitan business city, filled with people from all walks of life. Harare as metropolitan constitutes of municipalities of chitungwiza and Epworth, the city stands on a plateau with a height measuring 1483meters above sea level and the city’s climate is of subtropical type.

Harare city was formed in the year 1890, the pioneer column, a small military group of British South African origin. The city was initially named Port Salisbury after the prime minister of uk Lord Salisbury. The administrators ran the government until the year 1923 when southern Rhodesia the current Zimbabwe obtained a responsible government. The capital retained its name until the year 1982 when the country was celebrating its second independence anniversary therefore coming up with new name Harare city. 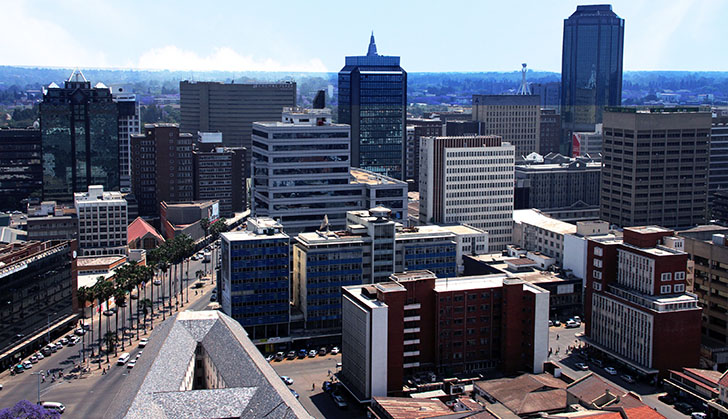 Harare city has turned to be a top traveller’s destination, this is highly attributed to the fact that there is substantive development in infrastructure, to mention roads, schools, health services among others. Below are some of the attractions you may want visit while on your visit or tour of Harare city.

This beautiful wildlife sanctuary is situated within Harare city near Harare International Park and it was creates to serve as a sanctuary for the local wildlife species. This sanctuary offers you and opportunity to mingle with the nature, as you see the rescued wildlife being contained in their natural like environment. You can also observe the rescue workers feeding the wildlife in the sanctuary, some of the wildlife you may see in the sanctuary include the giraffes, elephants, lions and cheetahs. This place is a must visit place while in Harare. 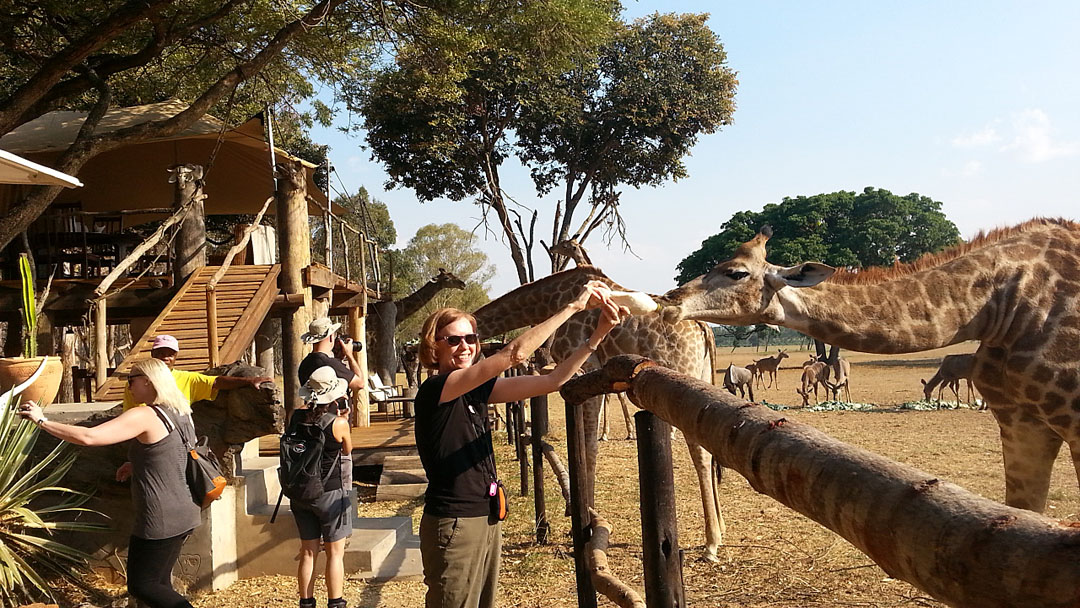 This beautiful game reserve is located just a 30km drive from Harare city and covering an area of 3300 hectare.  Much as it’s a little bit far from the city, the visitors find it an amazing place to visit filled with wildlife and over 150 bird species. Thetford game reserve offers, some of the common wildlife species you may encounter while on your visit may include zebras, giraffes, impalas, rhinos, buffaloes. 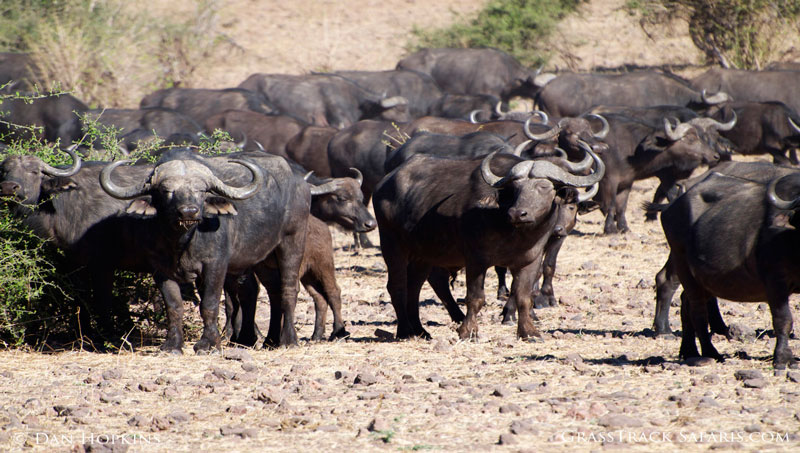 National hero’s acre was formulated in commemoration of the liberation fighters, annually it’s the venue for the celebration of the independence holiday celebration in Zambia. On your personal visit , you will get the opportunity  visit the museum and unearth the  ornaments and view them closely. You will also view the shrines with several war shrines including the tomb of the Unknown Soldier. 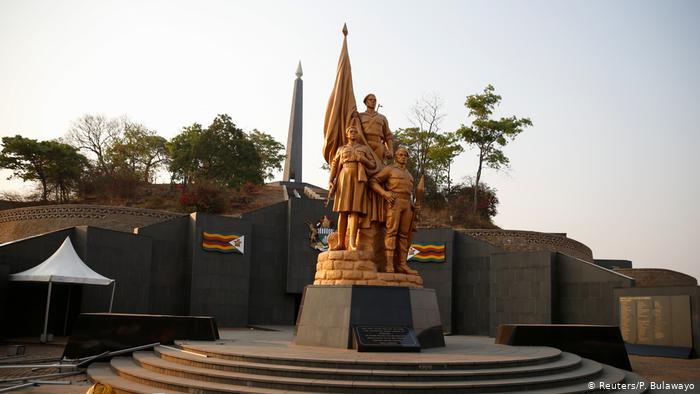 The national botanic garden are situated about 4 km north of the capital Harare.  The gardens spans seven square kilometres,  and is filled with  several plants of local origin, the gardens also incorporate exotic trees species  from South America , India and far east nation, the garden’s lawns are also well  trimmed giving it a perfect neat place , therefore suitable for taking walks and cooling off in the shades especially on a hot day. 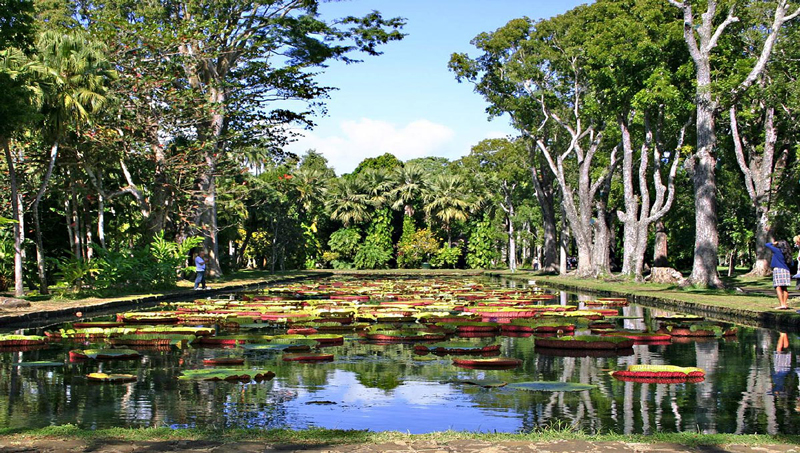 Lion and Cheetah Park is another place that may interest you while on your trip of a tour of Harare, the park is located about 30 minutes from the capital. It’s suitable for children and grownups alike both for locals and visitors. The park is home to some big game such as lions, other like zebras, wildebeests, impalas and deadly snakes. Taking a day tour to this park surely opens up a whole new experience to visitors.

The entire activity of kart just simply strikes of a balance between what activities children can do as well as elders. It therefore accommodates the old and young alike. The club is situated in Newland a nice neighbourhood in Harare.  The game is overseen by professionals, who ensure proper precaution is undertaken such as wearing of helmets and seatbelts before each driver sets of the rounds of races. This is a beautiful adventure that you may be interested in while in Harare city.

Get acquainted with the rich and diverse culture of Zimbabwe by making your way to the zimbabwe museum of Human and sciences. The museum offers   reminders of what of where the country came from and ancient African region life, sculptures, tools that were used by ancient people among others. For those who are interested in knowing more about the rich cultural heritage, the museum is the right place to get it from.