Located in fort portal western Uganda on the foot hills of Mountain Rwenzori, Kibale forest national park can  easily be  accessed from Fort portal from Kampala in  journey that takes around 5-6hrs.The park is famous for chimp trekking  which is the major activity, other  primates the can be traced at kibale forest national park are  l’hoest monkeys, red tails, olive baboons, vervet monkeys, grey cheeked mangabey , alongside numerous bird species. the wildlife survival at kibale forest national park  is strongly attributed  to the government deliberate effort to conserve the environment and as well promote tourism across the country. The park lies under tropical rainforest explaining why it is well endowed with multiple primate and bird species. 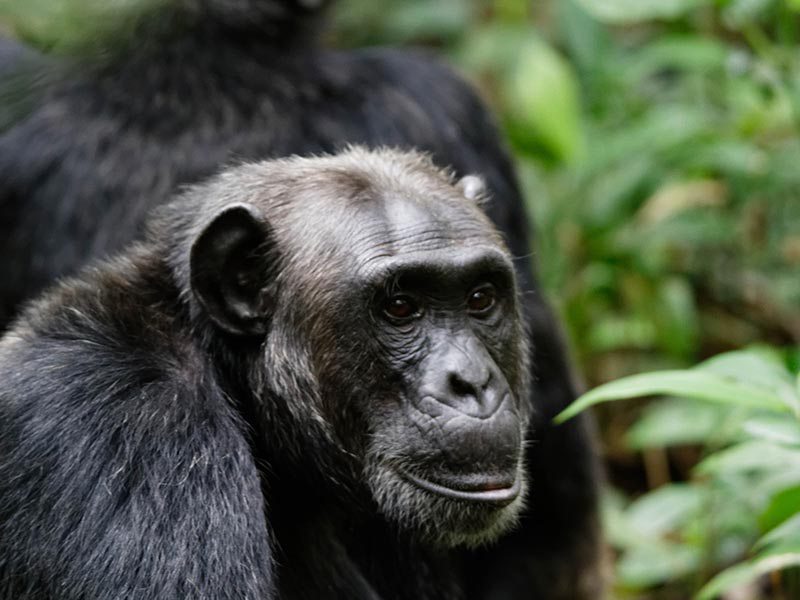 It being the major activity in the park, every tourist is interested in taking part. Trekking is done very early in the morning at 7am or in the afternoon at 2pm, a unique destination to go to.

These are done during day or at night according to the tourists wish since the game viewed during day is different from the ones viewed at night due to their difference in feeding times. There exists a male tree that bears fruits which is eye catching and other trees that are medicinal in nature, the snakes in different types for example the python. 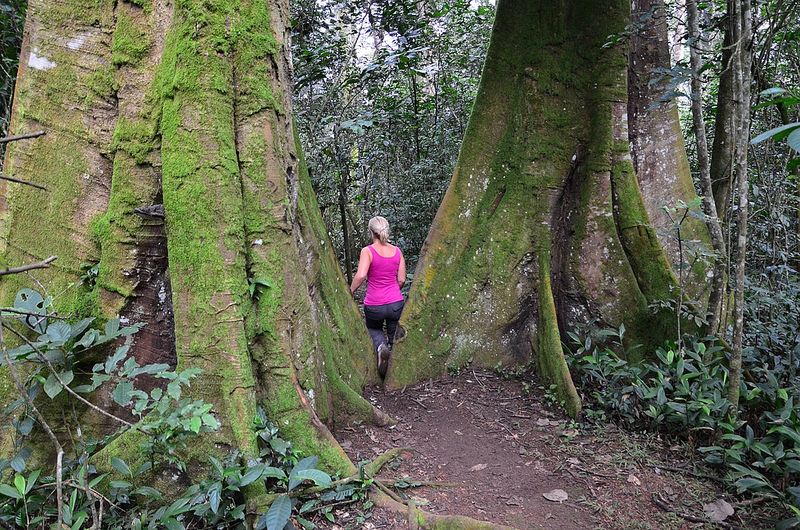 Different species of birds are seen with different colours and shapes their nests and the way they feed their young ones some of which you may not find in other countries. This is depicted by their urge to take pics.

Accommodation is provided at the park with a restaurant beside it and if the tourists need to stay outside the park, they can be accommodated in Fortportal the neighboring district, a few kilometers from the park.

Transportation. One can use a private, tourist vehicle or use of public means of a bus according to the tourists preference.

Other areas  where chimpanzee trekking can be done are Kyambura gorge and kalinzu forest all situated withing queen elizabeth national  park.