Ruma national park is a little Kenya national park located in  western Kenya  close to the shores of lake Victoria, the park is about 137km from Kisumu   the major town. The parks location is  in the Nyanza province with the endangered Roan Antelopes  as the  parks most common inhabitants and most protected.  The park was started in the year 1996  known as the Lambwe valley gam reserve. The reserve was later given a national park status and re- named Ruma  after a renown Kenyan wizard  who was much feared amongst the people of the Gor Mahia  who settled around the park.  The park  occopues major expanses of the lambwe valley. 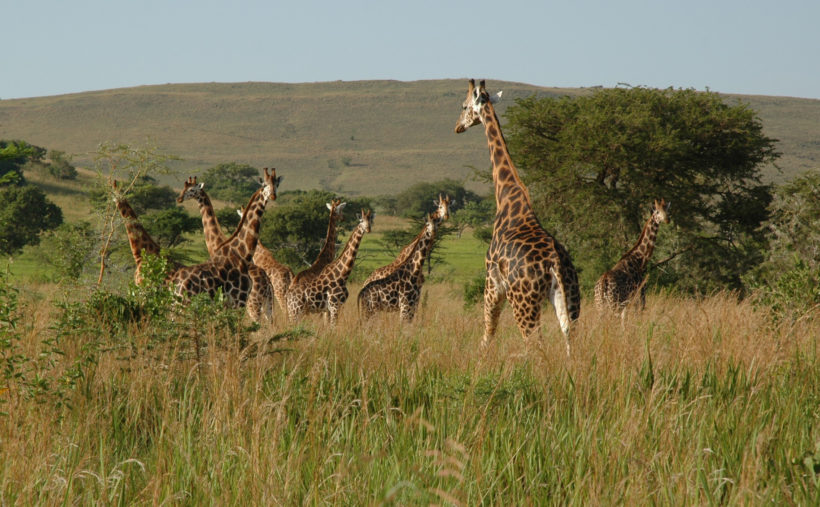 With over 400 birds species, ruma national park is by no means a bird watchers haven there by making it an awesome birders destination. 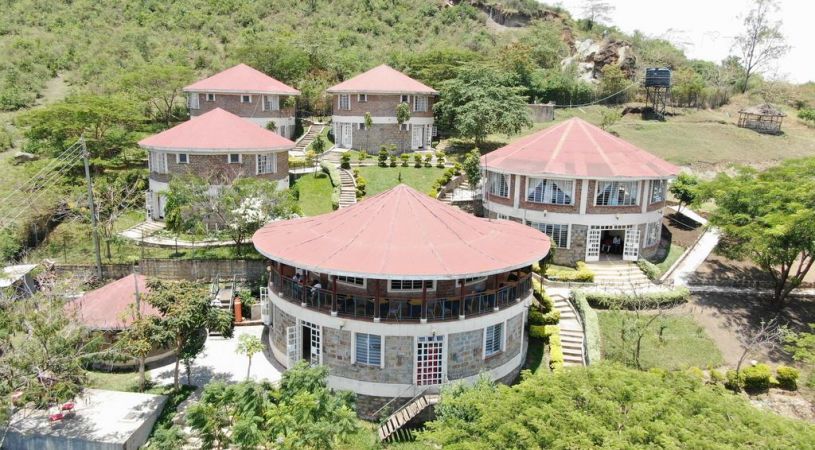