Hells gate national park is yet another charm of Kenya safari destination. Situated south of lake Naivasha  and south west of Kenya in Nakuru county about 90 kilometres drive from Narobi kenya’s bustling city . The park derives its name from the narrow break in the cliffs, once tributary of the pre historic lake that fed humans who lived in the rift valley area. Hells gate attained or was gazeted in the year 1984. The park is famous for diversity in wildlife that it  harbours, the park covers an area of approximately  68.25 square kilometre a size the is quite small relating to the standards of other national parks. 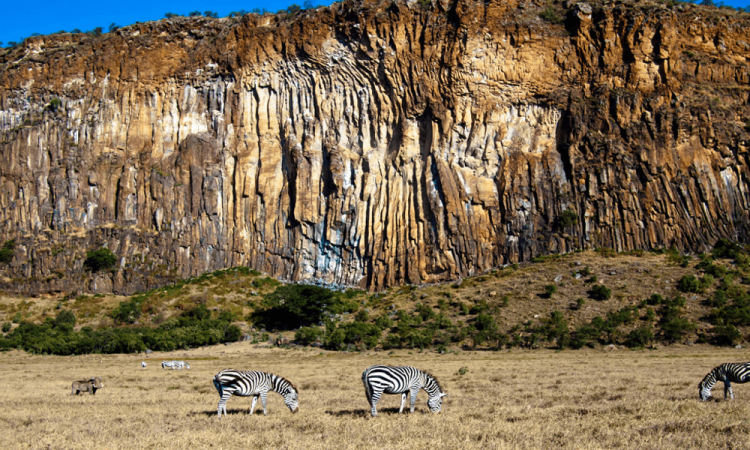 The park also hobos, host three geothermal stations at olkaria which also doubles and an attraction thereby toping on the list of already attractions in the park.

The park has got a wide assortment of attractions that can keep tons of visitors the frequent the national park occupies. Some of which include the following.

Hells gate national park is endowed with several wildlife despite its small size, some of the notable species in include the African buffaloes, hartebeests, leopards, lions, cheetahs, zebras, Thompson gazelles, elands, hyenas, hyraxes and baboons among others. The park also hosts a number of bird species  amount 103 speicestherefore making it a bird watcher paradise. Some of the bird that can be sited in the park include the vultures, Verreaux’s eagles, augur buzzard, and swifts . 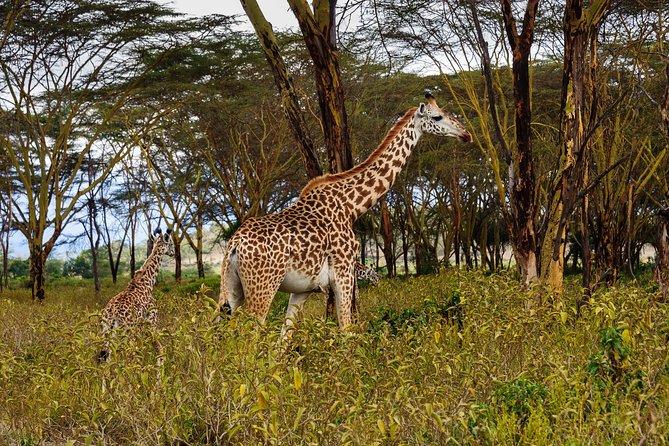 The park is filled with many land to mentions gorges, canyons and many more. This serve as attractions to visitor who want do hikes and experience what the park holds, to do activities such as hiking biking and many more.

Olkaria geo thermo station is apparently on of its kind in the entire African continent, the station was established in the year 1981 to generate power for the Kenya. The station generates its power from the underneath heals gates from the host springs and geysers.

Some of the activities you may indulge in while at hells gate national park include  game drives in the park to view the wildlife,  hiking, nature walks,  visiting the olkaria geothermal station, biking/ cycling