Ngorongoro park  fees : Ngorongoro conservation area is pretty much of the most sought after destination while on a Tanzania safari.  However for anyone to have access to this incredible land mark, he or she has to make payments to have access. Ngorongoro   park entry fees is simply the conservation tariffs that every visitor regardless has to remit to the Park Authorities before making their way into the national park/ conservation area for any tourism activities.  Note the payment is valid for 24 hours and after the 24 hours one has to make another payment if there are going to spend more time in the park.

Ngorongoro conservation park fees payments are limited also made in banks as compared to national parks in other countries.  So for one to make any payments in regards of Ngorongoro park entry fees, it has  to be through a designated bank  then later a receipt  is issued to you that contains the serial number. The receipt is later handed to the park gates   while making entry to Ngorongoro conservation area. There with most of the electronic payments platforms in place, use of cash for as park entry fees to Ngorongoro is discouraged. 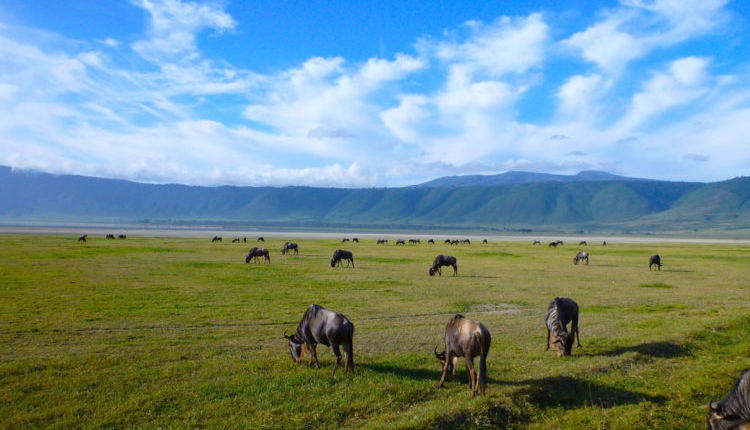 Another means of paying for the Ngorongoro conservation entry fees is through used of credit or debit cards ie visa cards, master cards. The funds are deducted from ones card up to the tunes of the park charge authorised by the card owner. Note that the cards transaction may attract a minimal charge to cater for the transaction costs.

Open vehicles will be charged 50% extra of the normal vehicle fee.

Fees for Tanzanian registered (noncommercial vehicle/trailers, boats & aircrafts) stationed in the park per year (When carrying tourists such vehicles shall pay relevant fees)

Camping fee  for various public campsites in Ngorongoro and other national parks across Tanzania.

Charges for fly camping in Ngorongoro and other Tanzania national parks