Lake Mburo national park is located in western Uganda in kiruhura district with mbarara as the nearest city and the largest in the region, the park is ranked as one of the small protected areas in Uganda covering an area of 260 square kilometers and it is one of most ecological diverse area in Uganda located near the capital city of Uganda Kampala. 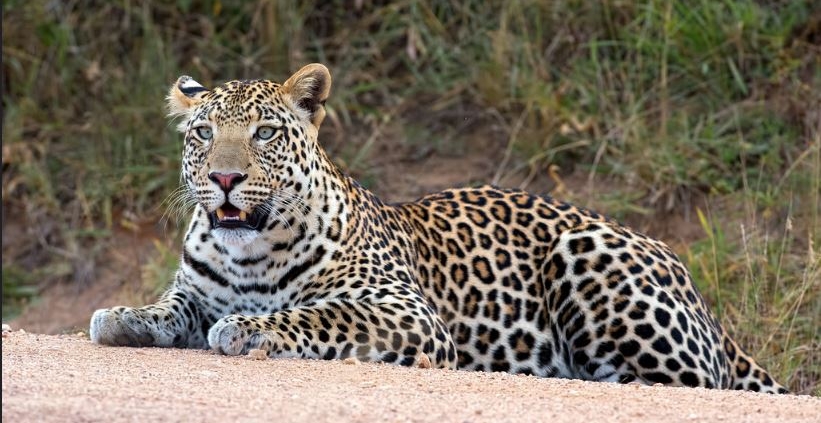 Horseback riding is one if the new innovations in lake Mburo national park, horseback riding is known to be an English activity and very unique and new in Uganda particularly lake Mburo national park. Horseback riding as a way of touring was introduced in 2008 by Mihingo lodges which operates the activity in the park, this activity takes 2-3 hours and it is a great experience allowing you to get close to animals in the park. Riding through the park on a horse’s back is breathtaking and offers you magnificent scenic views of rolling hills and animals like zebras, hyenas, leopards and many more.

Cultural encounter is Lake Mburo national park is one great experience you should look out for when visiting Uganda and lake particular national park in particular, the park is surrounded by numerous local communities which are visited on cultural experience.  These communities are 13 in numbers dedicated at showcasing and presenting the cultural values of the western people to the visitors of the park, these communities consist of 9 groups which include Rwenjura campsite, Ankole cultural community tourism group, Ssana community, Rubale fishing community, Masha community wildlife forum, Nshaara community tourism group, Rwabarata drama group and Igongo cultural centre. These community showcase amazing cultural norms and practices like traditional bee keeping, Banyankole traditional dance Ekitaguriro and many more. On the same experience you get to visit Igongo cultural centre which is situated at a distance of 4 kilometers from sanga gate, this centre showcases traditional and cultural aspects of the local people such as bakiga, batooro, Banyankole and Banyoro people of western Uganda.

Boat rides in Lake Mburo national park are carried out on the numerous lakes which are scattered around the park with Lake Mburo as the prominent lake in the park, boat experience is an opportunity for enjoying the beauty of the park including rolling hills and animals from the calms of the lake in a local canoe. on the ride you view many animals like buffaloes, zebras and many more grazing in the grasslands and many birds such as saddle billed stork, brown-chested lapwing, black bellied bustard, grey crested crown, rufous bellied heron, Bateleur, coqui francolin, Emerald-spotted Wood-Dove, Brown Parrot, Red-headed Lovebird, Ross’s Turaco, Bare-faced Go-away-bird, Green Wood-hoopoe and many more which flood the lakes.

Sports fishing in Lake Mburo national park is a very amazing experience done in the numerous lakes in the park, these lakes harbor a good population of fish types such as tilapia, mad fish and many which are caught while on this activity. On sport fishing experience you have to acquire a fish sporting permit and you can either bring your own equipments or rent them at the lodges, sport fishing you caught many fish and the climax of the experience is a fish smoking barbeque in the evening at your lodge and hotel you are staying at while on your safari in lake Mburo national park.

Lake Mburo national park is one of the scenic national park in Uganda consisting of hilling and flat landscape with rolling hills and numerous lakes, on nature walks and hiking experience in the park takes you through the park on foot. As you walk through the park you view many animals such zebras, elephants, giraffes, hartebeests, crocodiles and many as they converge at salt lick spots and the shores of the lakes. Hiking in the park in the park takes you on a climb on the rolling hills found in the park, on the hills you get to enjoy beautiful scenic views of the park and many wildlife. 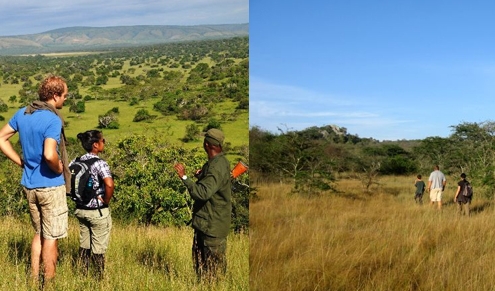 Where to stay in Lake Mburo national park

There is many lodges and hotels where you can stay as a tourist on a safari in the park, these include Mburo safari lodge, Arcadia lodge lake Mburo, Rwakobo rock, Mihingo lodge, leopard rest camp, Kimbla matana lake Mburo, Eagles’ nest and many more.