Katuna boarder lies between Uganda and Rwanda in the Katuna town, Kabale district, Kigezi sub region western Uganda. It is a Mombasa Kigali Highway about 500km from Uganda’s capital Kampala. In history, Katuna boarder was the major exit point for political deserters who came to settle in Uganda in the year 1926 in the then Belgian Rwanda. It became part of the then British Uganda after the demarcation of the Uganda-Rwanda boarder same year 1926, based on agreement between the British and Belgian governments. Basing on the customs records, Katuna boarder works 24hours on normal days on a daily basis with over 300 vehicles passing through and that was before its closure in February 2019. 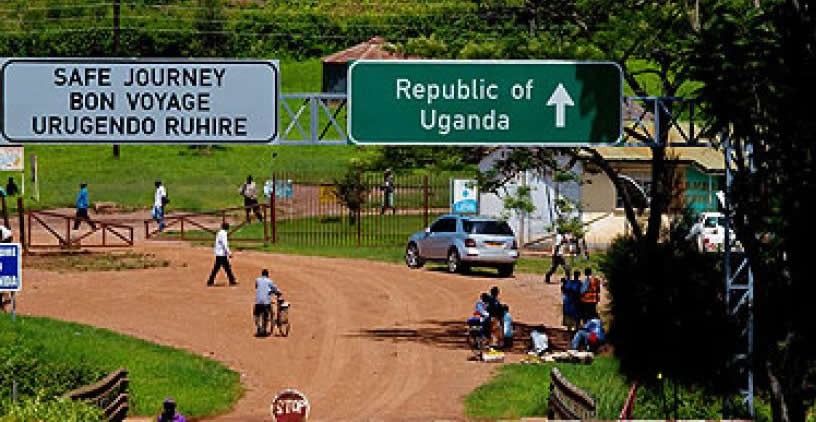 Before crossing the Katuna boarder coming to Uganda or going to Rwanda, one is eligible to certain requirements to be permitted to cross the border whether with or without goods. However, member countries and citizens of the countries in the East African Community are exempted from certain documents like Visas but still they are as well required to carry to move along with specific documents as advised. This is so because travel among East African countries does not require visa or passport to travel for only the citizens of those particular countries except that some people are unaware of this for example the Ugandans, Kenyans, Rwandans, Burundians, Tanzanians etc.

For all the non-citizens, and tourists/visitors from other other countries, to be permitted to use the katuna border, you must bear the following requirements;

And other related documents like the valid vehicle permit/license for drivers and this also applies to all the East Africans.

Consult your insurance company to ensure that your comprehensive insurance policy includes travel.

Goods transported through the Katuna border.

Goods that are transported through the Katuna border are detected. For example, the imports and exports and this is done to strengthen the security of the country since smuggled goods tend to threaten the national security before they cross into a country. Some of the imports from Rwanda through Katuna border according to Mr. Sserwanga include metal scrap, hides and skins, plastic materials and soft drinks while the exports through Katuna to Rwanda include agricultural products like maize flour, dry cassava, beans, Matooke and Irish potatoes. 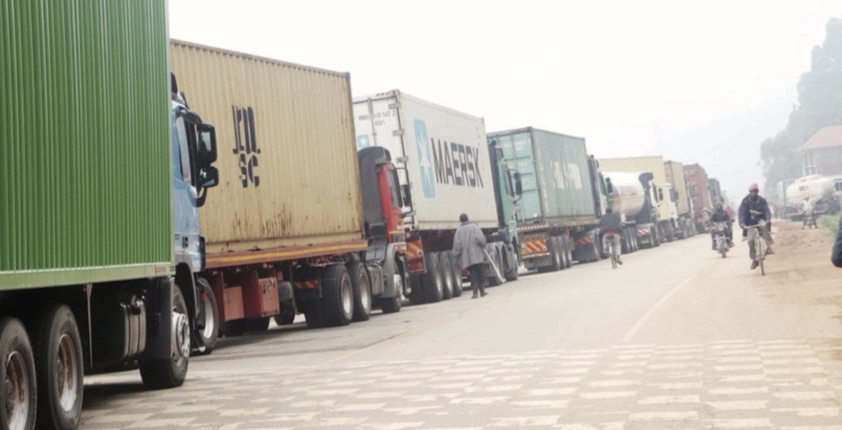 Manufactured goods like cement, iron sheets, paints and construction materials etc. enter Rwanda through the Katuna border. However, the Uganda Revenue Authority(URA) has installed a mobile cargo scanner at Katuna border to ensure that what is declared on the import and export documents corresponds with what is being carried in the containers.

In the month of February 2019, the Katuna border was closed due to conflicts between Uganda and Rwanda which were not made clear to the public. This ceased work, travel and transportation of goods(trade) as trucks, individuals and private vehicles were on a lock down prohibited from entering Rwanda until these wrangles between the two countries were settled. This ceased trade at the border for about a year as the border was not opened and Rwandans being prohibited to enter Uganda by the Rwandan authorities. However, the border has now been re-opened for only transit goods that go to Burundi and Democratic Republic of Congo(DRC) as said by Mr. Samuel Mbabazi the councilor for Kinyongo ward in Katuna town council

why is Uganda called the pearl Africa

Tree climbing lions of  Ishasha.
Scroll to top
Open chat
Powered by
Hi chat with us on whatsapp