Bwindi impenetrable forest national park is located at the southeastern part of Uganda at the edge of the rift valley in kanungu district in the east African region. It is shared by three districts kabale, Kisoro and kanungu. The park is one of UNESCO’s heritage sites best known for Mountain Gorillas and gorilla tracking. Bwindi together with Mgahinga region are believed to inhabit more than half of the remaining mountain gorillas on earth. These animals are endangered species under 24hour protection, highly endangered because of poaching, loss of habitats and diseases.

Bwindi impenetrable forest National park is located at the south western corner of Uganda at the edge of the rift valley. Next to the Kabale town in the southeast of the park about 29km by road. This rainforest also offers some of the finest montane forest birding experience in Africa and is a key destination for many birders visiting the pearl of Africa.

Though it is best known for its outstanding gorilla tracking, it also provides a habitat to elephants, chimpanzees, monkeys and various antelope and bird species. The biodiversity is supported by the fact that Bwindi is extremely old and also its slopes extend over a broad altitude of about 1447m above sea level, enabling habitats ranging from lowland forest to the montane vegetation. The distance between Kampala and Bwindi is 415km and the estimated transit time is between 6-8 hours by road.

It is seated on an area of 331 kilometers (128 sq. mi), with over 350 bird species, 200 butterfly species, 120 mammal species, 10 primates and more than 160 tree species and over 100 species of ferns are recorded in the park. In the year 2010, a mountain gorilla census was conducted in the Virunga Massif and a minimum of over 480 gorillas were recorded in Bwindi Forest National Park and the global population for gorillas is approximately 880. Therefore, the park is a refuge to half of the world’s gorillas. Amazing!

The name Bwindi is derived from a local phrase “Mubwindi bwa nyinamuraki” meaning the dark place of nyinamuraki which most originally referred to the mubwindi swamp in the southeast than the forest itself. The name nyinamuraki goes back to an incident that is believed to have happened ancient years ago when a family migrating from Kisoro area found themselves standing at the swamp and had to offer their most beloved beautiful daughter as a sacrifice to the swamp for them to be able to cross the swamp safely without any disturbance from the spirits that were guarding the swamp. Since they had walked for a long journey days and nights and couldn’t turn back, they decided to throw their daughter into swamp to drown and went on safely on the other side of the sea and when news spread over the whole community concerning what had happened, people began avoiding the swamp calling it mubwindi bwa nyinamuraki.

During the year 1980, it was discovered that the site was not only a habitat to mountain gorillas but to also a refuge to the many endemic and threatened species. This lead to its designation as a national park and in 1991, it was declared as a national park to protect a range of species within it most especially the mountain gorillas and the name Bwindi was added to it making it known as Bwindi impenetrable forest national park and the Batwa pygmy people who had occupied the land were forced to evict from the forest and were no longer permitted to enter the park or access its resources. The park generates the highest revenues to Uganda Wildlife Authority among all the safaris parks in Uganda. It is also governed by the Uganda Wildlife Authority.

Tracking gorillas is a fun activity in Uganda but it requires one to have a gorilla permit at as low as US$ 600 and the low season offers are also provided by the Uganda Wildlife Authority. Bwindi is one of the few national parks in Uganda and Africa to have flourished throughout the ice Age.

Bwindi is a key destination to birders in Uganda and Africa as it offers some of the finest forest birding in Africa with over 400 species including the western Green Tinkerbird, Chestnut-throated Apalises, the white-browed Crombec, Woodland Warbler and the African Hill Babbler and the rare birds like the globally threatened species such as Shelley’s crimson wing and the African Green Broadbill. 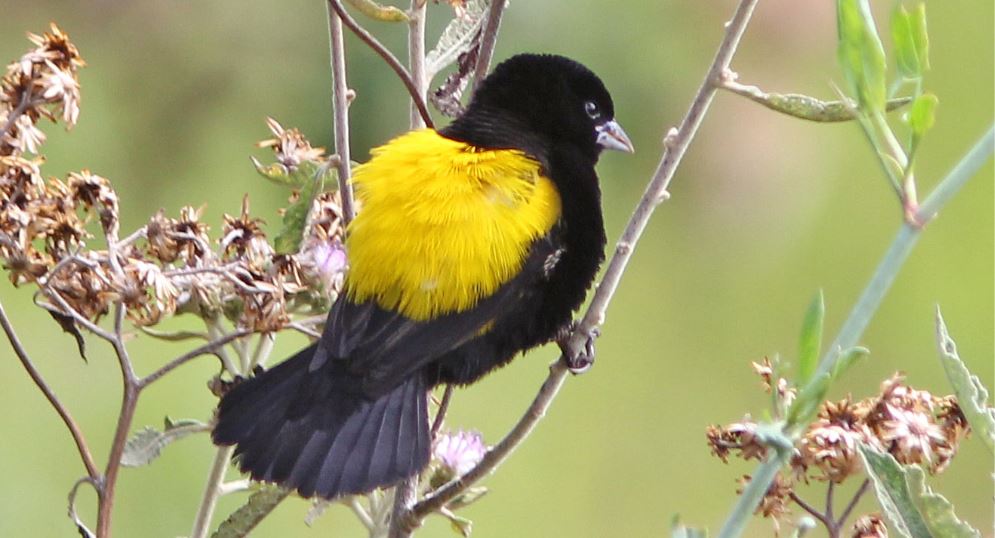 The amazing experience of visiting the surrounding Batwa community at Bwindi is something spectacular that you wouldn’t want to miss out on from the display of their culture, housing, food, art and crafts and their way of life inclusive. These also demonstrate how fire was made in the mediaeval ages, to tea growing on the Kisoro landscapes and all other communities around shall inspire you. There’s a lot of fun and entertainment to watch out for, singing and dancing while at a campfire staged nearby the Bwindi forest. You can also get to pick a woven, sewed and curved souvenir, take photos to always remind you of your trip at the Bwindi Impenetrable Forest National Park in Uganda.

By road; the park can be accessed by public and private means of transport like buses with the help of a travel company you booked through. There are buses that can take you for an 8-9hour drive from Entebbe by road. You can also arrange with a local guide to pick you up from the towns of Kampala-Kabale, Kisoro-Rukunguri via Kihihi.

By air; you can have a 1hour chattered flight from Entebbe airport to Kihihi or Kisoro airstrip on a domestic flight.

The park has got a variety of activities one can indulge in such as Gorilla tracking on lake Bunyonyi, Biking Safaris, Gorilla habituation the art learning and training Gorillas to live among Humans, hiking, trekking, cycling, game drives among many more.

The park has had an amazing history worth discovering and is also an amazing destination to venture new experiences.