Rubaga and Namirembe Cathedrals: Christianity set foot on Uganda soil in 1875 when Anglican missionaries arrived with the Bible teaching and they are amongst first travellers to tour Uganda. A few years later the Roman Catholic Church White Fathers came following them with a similar message in a different package. The effects of late 1870s created an important landmark that forms the basis for Uganda society behaviors.  In 1903 a temporary structure was erected at Namirembe hill for Anglican Church as a basis for spreading gospel while their White Father counterparts based at Lubaga hill started theirs in 1914. The two imposing structures with commanding views of Kampala city are the headquarters of respective religious sects in the country and attract a fair share of visitors on safari into Uganda. 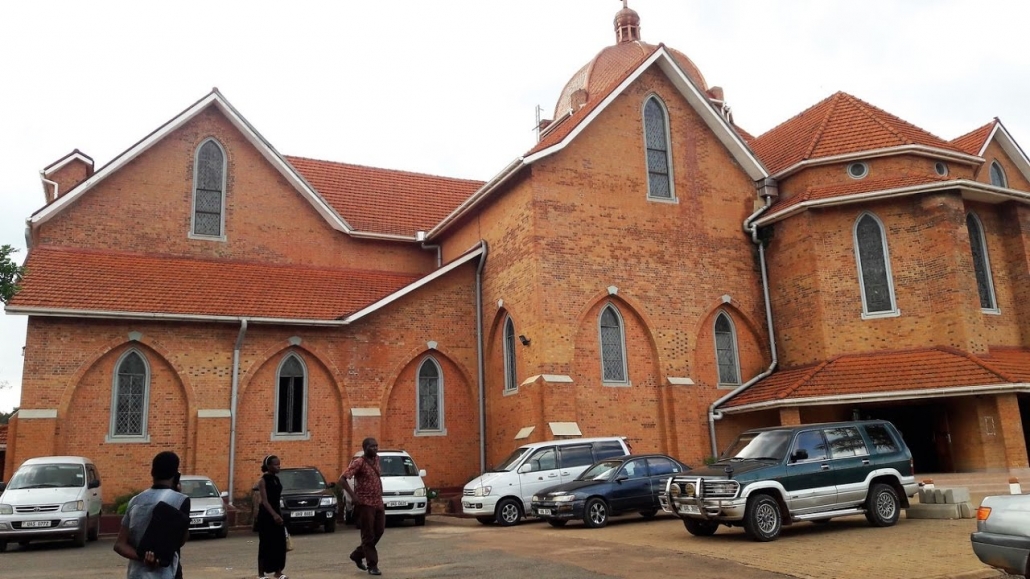 The uganda museum, national theatre and Ndere center
Scroll to top
Open chat
Powered by
Hi chat with us on whatsapp