Buganda Kingdom important structures: African societies before the coming of Europeans were small and scattered chiefdoms under traditional Kings. In Buganda; a community in the central of Uganda surrounding Kampala they were led by the Kabaka. He was central to uniting the Baganda people and performed important religious, cultural, social, economic and other roles. He ruled through intermediaries for advice and was authoritarian. In his kingdom, his words carried a lot of authority, were final and entertained no debate. Lubiri (palace) built in 1885 is the location for the current palace of the Kabaka (king of Buganda) and a mile close by is Bulange, the parliamentary building. These are important structures for travellers on Uganda safaris to get history, get more personal and interact with the indigenous people and contrast with lifestyles in their home country. 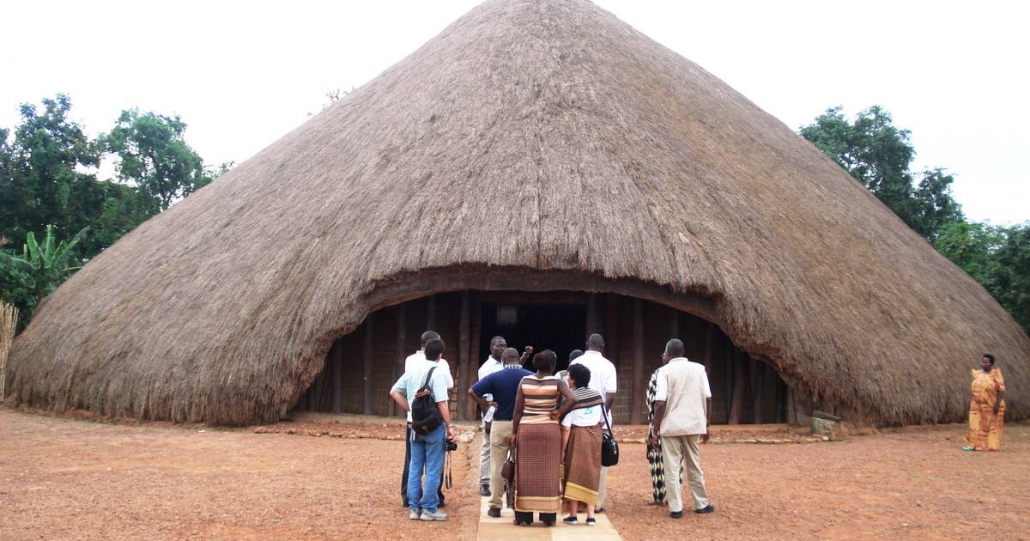 Before shifting to Lubiri, the palace was an all plant material structure built in which the Kabaka exercised his authority; mediated internal conflicts, gave new briefs and orders, made announcements, held cerebrations and entertainment. It was later to be turned into the burial ground for the fallen Kings (when Lubiri was built) and important royal family members. In 2001 UNESCO declared Kasubi Tombs palace a World Heritage site because of its uniqueness in materials used for its construction, its cultural importance to Baganda people and travellers on Uganda tour. Sadly, the structure was destroyed by a mysterious fire destroying to ashes important regalia including bodies of four deceased kings. A new structure with permanent materials is under construction and will be reopened soon due to public demand and its social- cultural importance and Uganda cultural tourism.