Namugongo Shrine: Traditional African kings had absolute powers and were believed to be beyond human. They were specialists on all cultural, political, economic, security, social, medicinal and other matters. They had trusted consultants who were believed to have special powers to communicate with high spirits and could foretell future events. You may interact with some of them on Uganda tour.

Events after 1884 when the first Christian missionaries set foot in Buganda Kingdom left an indelible mark that can never be erased and raised Namugongo prominence. They preached against African cultural customs, blacklisted many of them heathen, and preached of a heavenly God. Their message was in foreign language, very confusing and in some way not authentic to communities respectful of their culture. This in a big way infuriated the cultural leaders whose jobs were getting severely threatened. 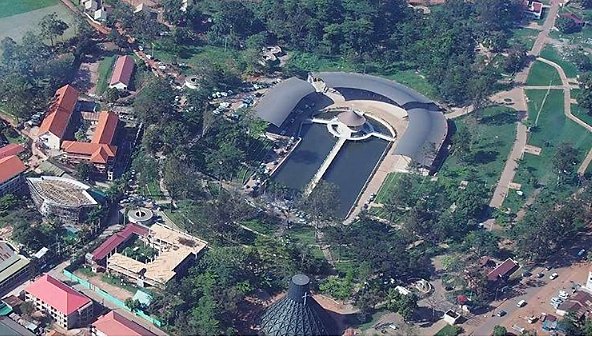 In their wisdom they denounced the new faith that undermined their authority. The straw that broke the camel’s back was when 32 Christian converts including some pages in Kabaka’s Palace started disobeying orders of cultural leaders and it presumed this was on incitement by missionaries. They were declared rebellious, rounded up and summarily sentenced to death as a lesson to other community members. To many peoples’ surprise this never bothered them, increased their faith in Christianity and they told their tormenters how they had forgiven them for they would meet in heaven. They vigorously sang church hymns as they were led to their hanging site; Namugongo! The church recognised their faith and reserved 3rd June on Christian Calendar as Ugandan Martyrs day. Every year millions of Christian pilgrims converge at Uganda Martyrs’ Shrine; Namugongo to commemorate their unwavering faith and seek their intercession. More than 80% of Ugandans are baptised Christians and Uganda Motto; For God and My Country, puts God above everything