Facts About Masai tribe: Masai tribe is Nilotic ethnic group of people residing in the northern, central and southern regions of Kenya and northern regions of Tanzania. The Masai are known to inhabit the African Great Lakes region and are believed to have arrived in the current area of residents via south Sudan, the Masai tribe is a very fascinating tribe with every many interesting facts as detailed below

The Masai tribe/people are nomads/nomadic pastoralists, Masai people depend on live stock rearing and they are also on a move with their animals in search for green pasture which is done in seasonal rotation.  Because of their nomadic life, Masai people originally did not grow crops. They depend on livestock for milk, beef and blood. Masai people rear large numbers of animals and the big your herd of livestock amounts to the pride you get in the society, livestock reared by the Masai include cattle, goats, sheep and at times donkeys. To facilitate the rearing of large herds of the livestock Masai people own their land communally in what is refered to as Communal land management system which is based on seasonal rotation. 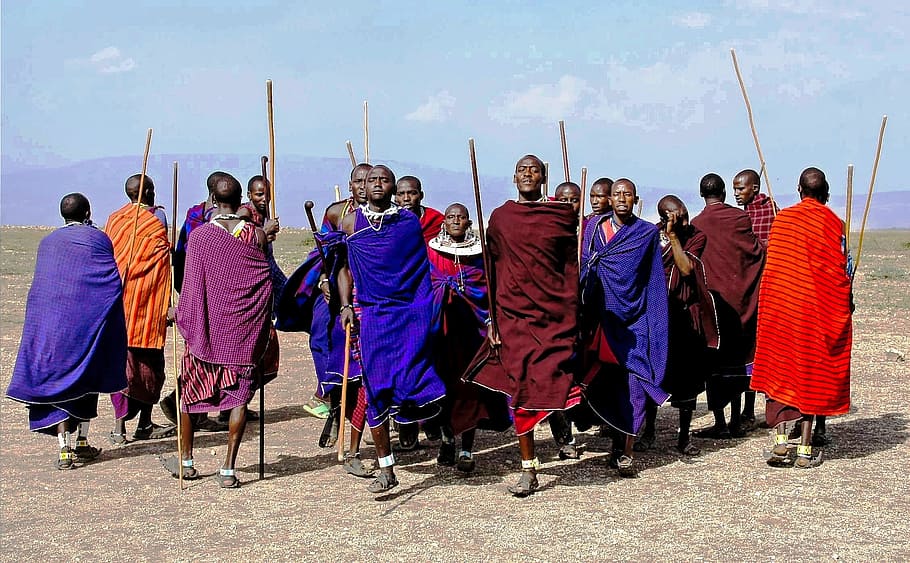 Masai take pride in their cows

The Masai tribe/people take pride in their cows, to Masai people cow are their most prized possession and are their greatest priority coming before everything in their lives, because of their passion to their cows Masai people devote most of their lives in herding their cows. A good herd of cattle/cows is a sign of wealth in the Masai tribe and community, cows are used during marriage as form of bride price, give away as gifts and exchange commodity during barter trade with other communities.

Masai have their own calendar

The Masai tribe/people have their own calendar which they follow through their lives, unfortunately this calendar has no specific names to dates and months of the calendar but it is known that the calendar consists of 12 months and thirty days within each month. On this calendar there are 15 days of brightness, 15 days of darkness with 8 day known as the day of changing. There is also three main seasons on this calendar that is long rains, season of drizzles and short rains.

The Masai tribe are polygamous people, in Masai tribe marriage is a very respectable aspect of Masai culture and a woman/ a girl of a right age leaves his parent’s house to his man’s home. In Masai culture girls are always married at a younger age than the man and when a woman gets married she is marrying the entire group age of her husband, traditionally when a male visitor visits in a household a man (husband) is expected to give up his bed for the male visitor. And if the wife of the house hold chooses she can join the male visitor in the bed and they spend the night, this act is slightly getting abandoned by the Masai men. 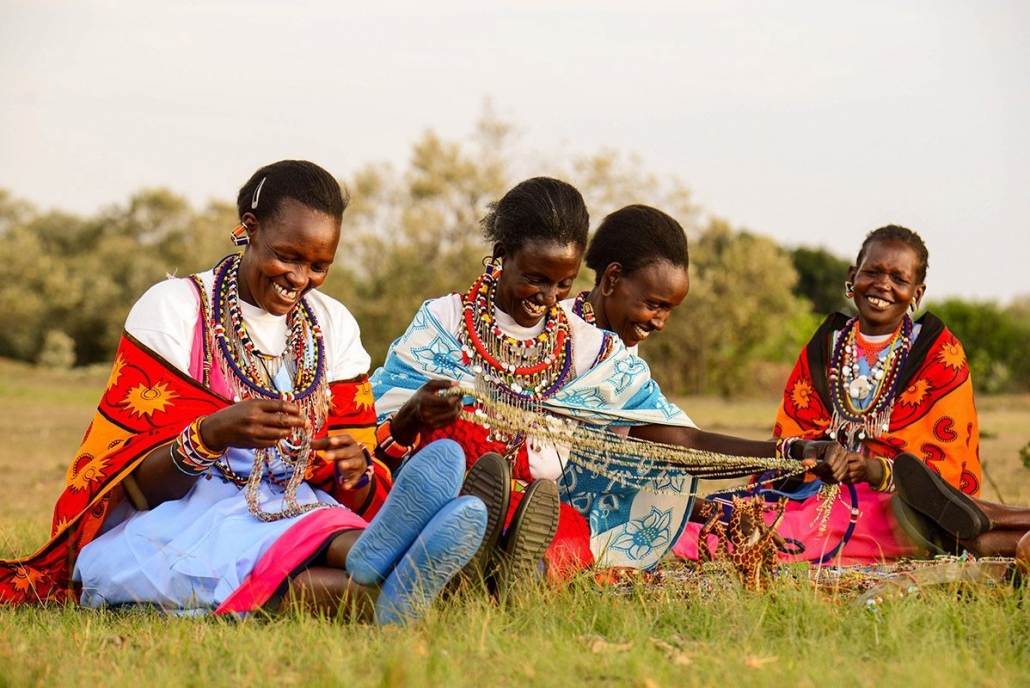 Because these women in the Masai community get married at a younger age there is a huge number of widows, the widows are not expected to re-marry as their role is to raise children.

There are numerous religions within the Masai

The Masai tribe consists of many tribes which Masai people believe in, traditionally Masai people have always been monotheistic believing in only one god known as Enka or Engai. Engai god is known to be duel in nature and many different names are used to refer to him such as Engai Narok or Red God. After the coming of Arab traders at the coast of Indian ocean and

The Masai have unique clothing

The Masai are mostly known because of their unique clothing which is a bit similar to the karamajongos of northern Uganda, the Masai people’s clothing consists of their trademark red sheets also known as Shuka  which they wrap around their body. The Shuka is complimented by multiple pieces of colorful jewellery which they adorn   all over their body, male and female Masai dress in a relatively similar way. These shukas are mostly red but they at times defer depending on the occasion, Masai people have stretched earlobe piercings which is a bit similar to other tribes. Instead of wooden plugs like other tribes, the Masai people adorn the stretched earlobes with rows of beads and a single earring to weight the earlobe.

Derive their name from their language

Blood is part of their diet

The Masai people and their lives depend so much on their cattle for food, the Masai people feed on milk and meat they get from cattle and other livestock which is a major source protein and calories to the tribe. Apart from milk and meat the Masai people’s diet also includes blood they get from live cattle, the Masai people drink blood at several occasions such as when you are sick, after circumcision and when you have just given birth.  In Masai tribe the elders referred to as Ilamerak drink blood to prevent and alleviate hangovers after hours of drinking, the fundamental reason why blood is part of their diet is because it is reach in protein and great for the immune system.

Because of the decreasing number of livestock in the Masai community the act of drinking blood is becoming less common, to complement their diet the Masai people introduced other types of food in their diet such as potatoes, rice, maize meal, cabbage and many more. According to the traditions of the Masai this is frowned at because farming as a form of usage of land is a crime against nature.

Why are gorillas endangered?
Scroll to top