Majete national reserve stands to be one of Malawi’s most popular national reserve, the  reserve is situated in the south Western Malawi.  The park happens to be Malawi’s on big five national  reserve, the reserve  was   created as a conservation area In the year 1955  but by the year 1970  and 1980, the numbers of wildlife in the reserve  drastically went down, this was resulting  from frequent poaching activities  by the locals of hunted down wildlife at Majete national reserve.   Majete wildlife reserve  trees were also being felled and cut down for making charcoal a major fuel used in the country.  After all  environmentally negative impactful activities done  at  reserve, there seemed not to be hope for Majete nation reserve  as more and more land was being encroached on whilst the  gruesome environment activities  that were already being  committed in the national park.

In the year 2003,  there seemed  redemption for this dying national  reserve, after  a private organization responsible for restoring national parks  across Africa was  awarded the tender to  manage majete national reserve,  a process that took  nearly three years to come to a conclusion with. Later san park started by reclaiming all the lands that was taken over by the locals/ the local community. San parks the private organization that took over the affairs the reserve started restocking wildlife that was lost.   Rhinos were reintroduced in 2006, lions in 2012and giraffes in 2017 and cheetahs in 2019, the reserve now stands to hold  great numbers of wildlife to mention elephants, buffaloes, leopards, antelopes kobs, elands duikers, sables monkeys, nyala, hippos, water bucks crocodiles among others.

Majete national reserve has thrived to the extent that  elephants numbers increased so tremendously that they were even taken to another national park to supplement on the population. San parks has pretty much  done an incredible job to the extent that the lives of the locals have remarkably improved, some of the  positive impacts of the parks restoration range from creation of jobs for locals, formation or organization that help create awareness and  also improve education with the local population. 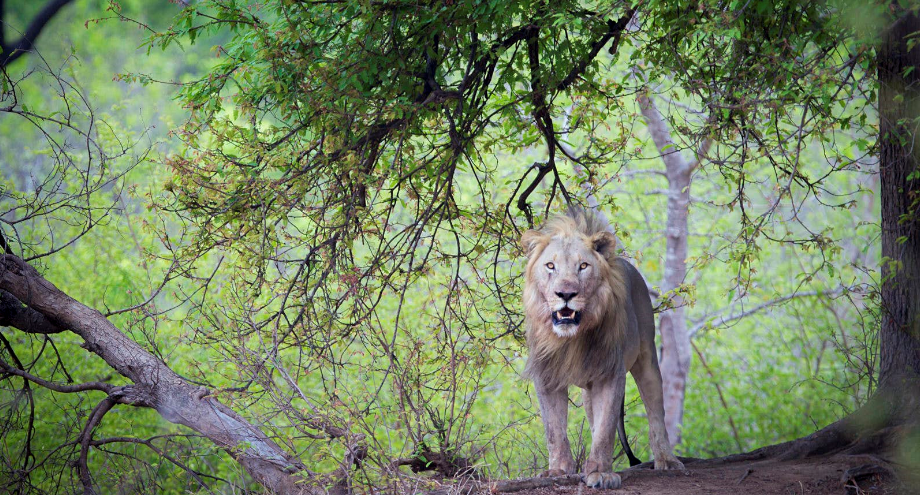 Majate also over the years seen increment on visitors who make their way to the park to experience the awesome national reserve with the big five as the most sought after wildlife species.