Rift valley lakes in Uganda : In a lay man understanding, a rift valley is an elongated valley formed by the depression of a block of the earth’s surface between two faults. It is formed on a divergent plate boundary, a crustal extension or spreading apart of the surface, which is subsequently further deepened by the forces of erosion.

Rift valley lakes in Uganda are mainly four, Lake Edward, Lake Albert, Lake George and Lake Kyoga. Some of these are connected to the Queen Elizabeth national park through the kazinga channel in the southern part of the park.

Formerly known as Rutanzige or Edward Nyanza. It is the smallest lake among the African great lakes. It is seated on an area of 2,325km and its inflow source is river Rutshuru. It is one of the water bodies in Queen Elizabeth National park. It is located on the western corner of the East African Rift valley on the boarder of Uganda and democratic Republic of Congo. 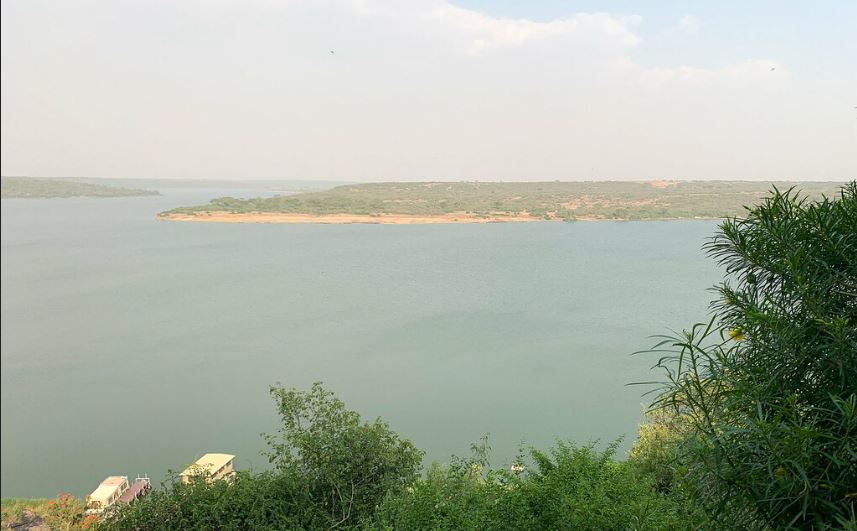 It is lake dweru is a lake in Uganda. It covers a total surface area of 250 square kilometers (97 sq. mi). It is located in the western part of the East Africa’s rift valley. It is linked to lake Edward by Kazinga channel and it was named after a British royal family member, prince George who later became King George V of the United Kingdom. A British explorer Henry M. stanely is said to be the first European to have seen the lake in 1875. Its main entries are Mpanga and Dura from northeast plus Rumi, Nsonge and Mubuku. This lake enables fishing and its major lslands are iranqara, kanuranga and Akika. 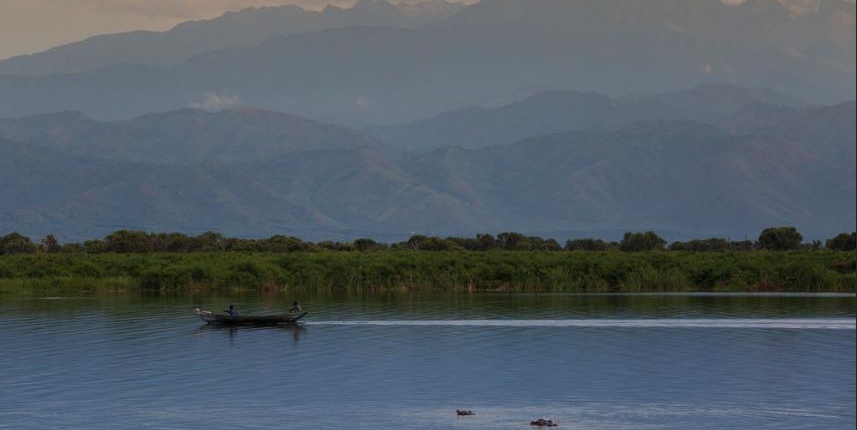 This is also called Mwitanzinge and formerly lake Mobutu Sese seko. It is one of the African great lakes located in Uganda and the boarder of Democratic Republic of Congo. In 1864, the explorers Samuel Baker and Sass Flora found the lake and renamed it after the recently deceased prince Albert, Consort of Queen Victoria. And in the 20th century, Zairian President Mobutu Sese seko temporarily named the lake after himself.

It is also spelled as Kioga. It is a large shallow lake in Uganda about 1720km (660sq.mi). it is found in central Uganda region in northwest of Lake Victoria. Lake Victoria flows through lake kyoga to lake albert and makes the albert Nile. It was formed by ponding back of the kafu river. The extensions of lake kyoga include lake kwania, lake Bisina and lake Opeta. These finger lakes are surrounded swampland during rainy seasons. All these in the kyoga basin are shallow. 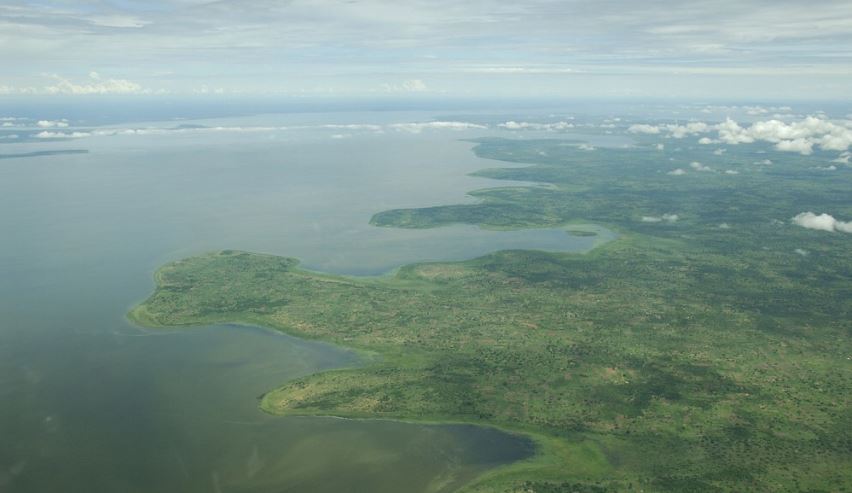 All these water sources are managed by a partner organization called National Environment Management Authority. (NEMA)

Rift valley lakes in Uganda are found in the East African rift valley that runs through East Africa from the country of Ethiopia in the north to Malawi in the south and also includes the African Great lakes in the south.

Why is Rwanda called the land of a thousand hills?
Scroll to top