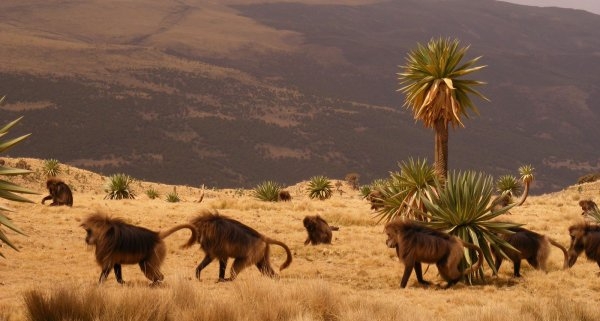 Ethiopia national park and reserves: Ethiopia as a prime travel destination, recognised worldwide as both an exotic and ancient travel destination.  The country that several  national parks that hobors and led to the thriving of several wildlife species and birds  that together form a unique attraction that many cannot avoid   looking while on Ethiopia. 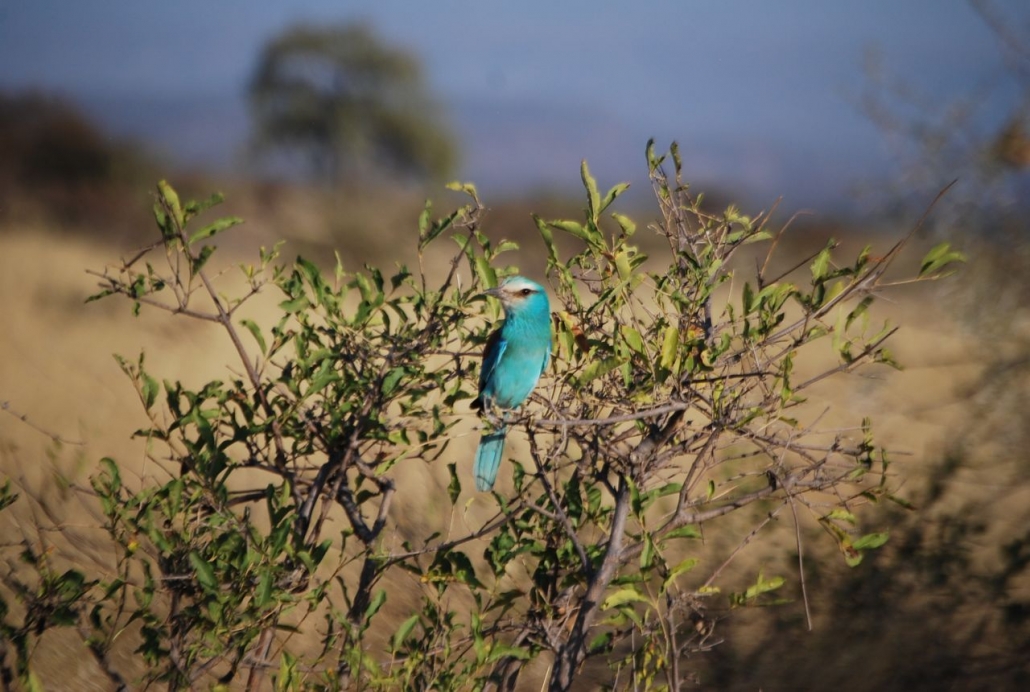 Below is a list of and brief facts about popular national parks and reserves in Ethiopia.

Bale mountain national park :  covering  approximate  area of  2150 square kilometer  its situated in the bale mountains and the sanetti plateau of the the Ethiopian highlands.

Awash national park simien : this Ethiopian national park  is 225km  east of the capital of Ethiopia addis ababa and it stretches across to the Afar Region and north east corner  of misraq shewa zone of Oramia.

Nechisar  national park: this scenic national park  is situated south west of the of the country is  terrain constitutes of  Savanneh forests, escarpments and swamps leading to the thriving  zebras and gazelles.

Simien mountain national park : its  situated  Northern  Ethiopia the  terrain is rugged made up of escarpments, raised plateaus,   and extremely deep valleys. The parks nature has led to the thriving of  Walia ibex and the Gelada baboons which  are the  parks most common inhabitants.

Mago national park : this is is one of the furthest national parks from Addis Ababa almost 782km from the capital. The park is  situated in  Southern part of the country. its home to zebras, jacsons hartbeest and filled with several cutural practices of the  Aari, Banna, Bongoso, Hamar, Karo, Kwegu ethnic group of people.

Abijatta- shala national park:   this is yet another national park in Ethiopia in Oromia region just 200 Km south of Addis-ababa Ethiopia.

Omo national park:  this is yet another national park situated in the southern part of Ethiopia  on  the west bank of omo river.