Blog - Latest News
You are here: Home / Attractions in Zambia

Water falls also make a wider section of the  most visited places in Zambia, the abundane of water falls in Zambia is attributed to the presence of multiple lakes and rivers a cross the country therefore creating such beautiful  water  falls, that have travellers go and watch the water cascade down the steep decent. Some of the most popular and most visted water falls in Zambia include Victoria falls located in southern part of the country on the Zambia Zimbabwe boarder, Kalambo falls, lumangwe falls,  and Kindalila falls. 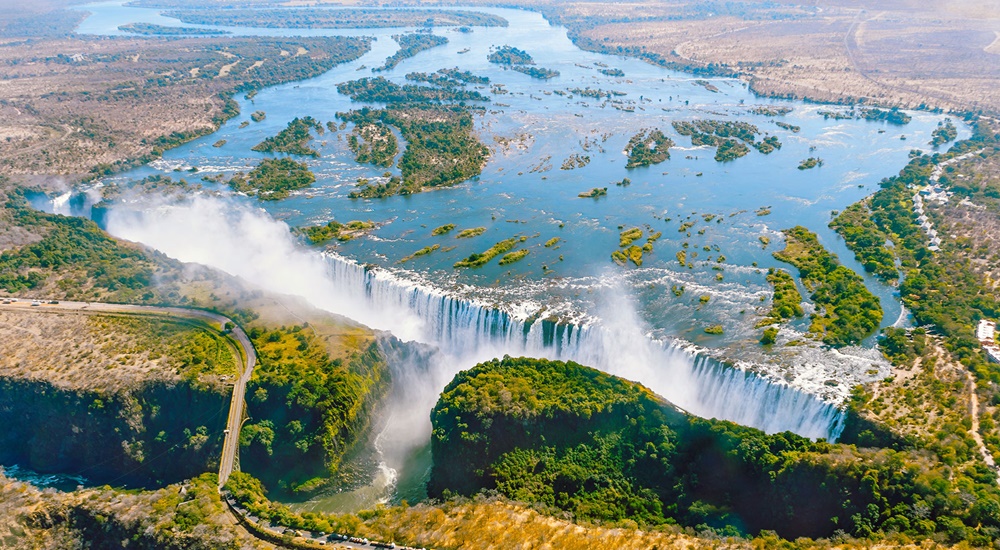 Zambia is also blessed with multiple lakes despite being land locked.  Lakes also   play a huge fraction as  attractions in Zambia  because of their beautiful scenery  as well as some of the activities that take place. Some of the most common lakes and popularly visited include: Lake Bangweulu Lake Kariba, Lake Mweru,Lake Tanganyika .

In addition to the scenic lakes, Zambia is also rich in rivers, those long water channels that sometimes span   two or more countries have also contributed to the wide a ray of visitors that frequrnlty make their way to Zambia  on a Zambia safaris.

One of most notable rivers is river Zambezi. The Zambia River draws its water from its source in north western Zambia, its runs thorugh the Barotse  flood plains until  it  creates aborder  between  zambia and Zimbabwe. Zambezi river has also led to the formation of the Kariba dam in zambia.  Zambezi river are is   also complemented with river Luangwa and Kafue before they all make their ways to the indian ocean. Note that kafue river  and Luangwa rivers  have been the back bone of  kafue national park and south Luangwa national park respectively  feeding these national parks as wells as creating awesome activities such as canoeing and boat cruises while on a safari in these national parks. 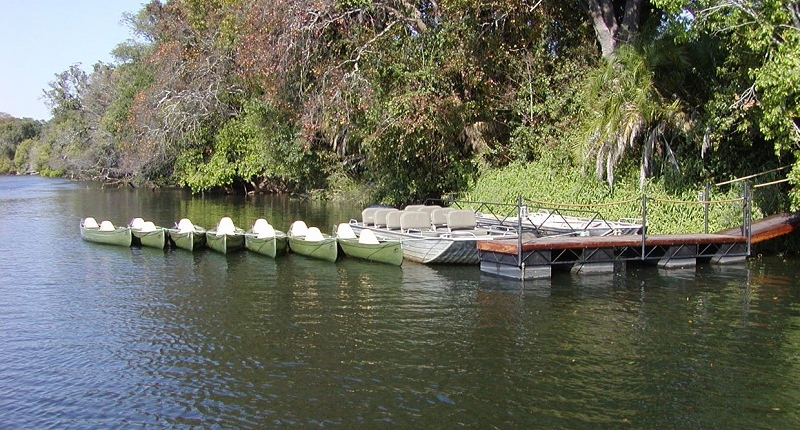 It’s not correct to say you have explore Zambia when you haven’t visited or explore the cities in Zambia. Zambia holds a record of being one of Africa’s most urbanised country with a tune of up to 44% people living in the cities or urban centres. The economy of the country however is steadily increasing leading to the influx of rural population to the urban areas therefore leading to the increase in the economic growth sited from the services they provide ranging from provision of cheap labour among others.

Lusaka happens to be the capital city of Zambia and the major business district in the country filled with several attractions that bring in a sizeable numbers of visitors annually. Resulting from some the developments and good services that it offers.  Other cities like Livingstone have also received remarkable growth resulting from attractions like the Victoria Falls. Other major town’s chingola, Ndola and Kitwe have also seen economic growth. 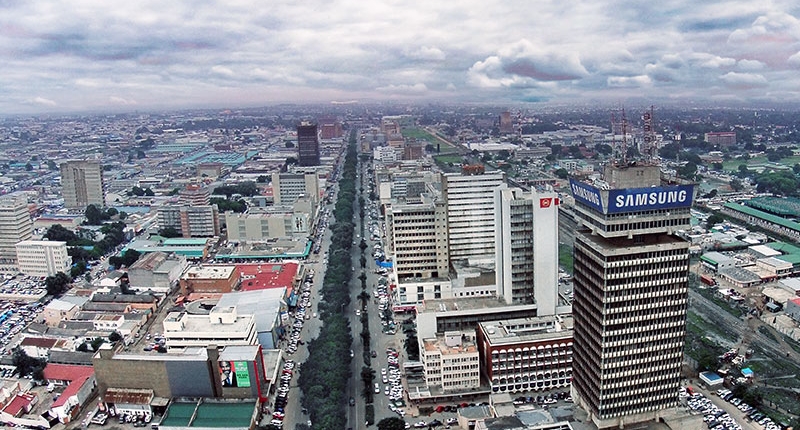